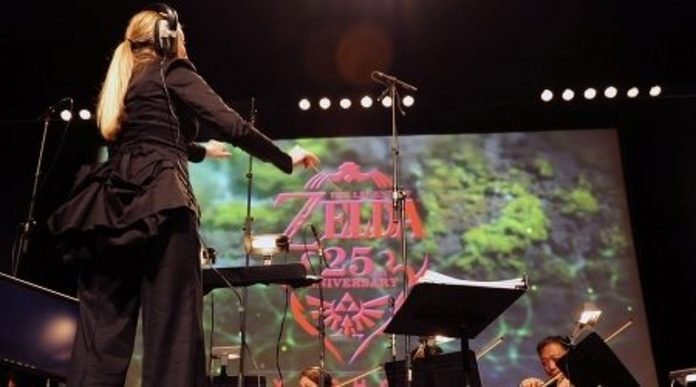 Next up in Music Week we’re bringing you this lovely piece from 2011, all about the various leitmotifs that pull together a true gaming great.

London, October 2011. Thousands are crowded into the Hammersmith Apollo, one of the city’s most famous theatrical venues, to hear a concert of music commemorating the 25th anniversary of The Legend of Zelda. It’s an emotional night. Host Zelda Williams recalls how much the series she was named after meant to her growing up, and her voice audibly cracks at the memory. As Koji Kondo plays a delicate piano solo of Grandma’s Theme from The Wind Waker, grown men can be seen dabbing their eyes. Kondo rises from his seat and the audience stands, too, applauding wildly, a number of them clad in the familiar green tunic, tights and pointed hat of their hero.

How did this simple fairytale fantasy inspire such passion, such devotion? 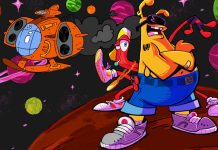 ToeJam and Earl film in the works at Amazon 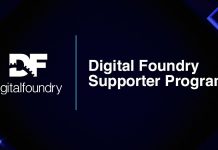 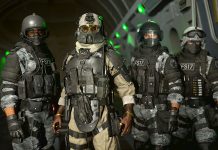 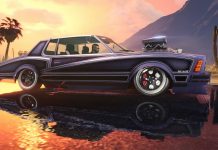 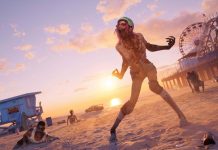