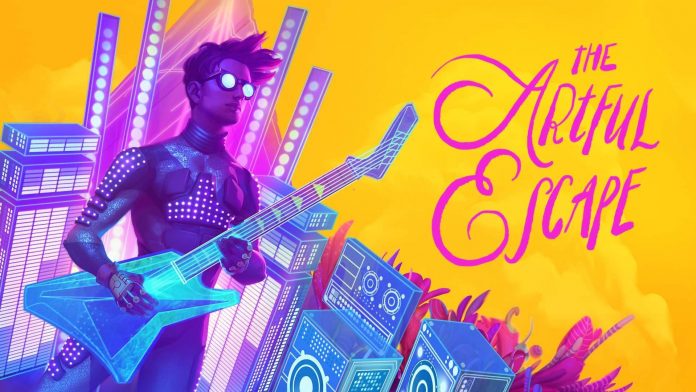 Yo! I’m Johnny Galvatron and I’m a person who works at Beethoven & Dinosaur. We’ve been working on our psychedelic narrative adventure rock opera, The Artful Escape, since the 2nd day of Woodstock in 1969 and today… it’s out. I can’t believe it. I’m thrilled, nervous, terrified, kooky, spooky, and in a dancin’ mood.

Shredding on your holographic guitar is a huge part of The Artful Escape and today, on our day of days, I thought I’d tell you a little bit about how we write, record, and implement our face-melting guitar.

As Francis Vendetti strolls across a trans-dimensional wonderland on his journey to create a new stage persona, he can play his guitar at any time. This poses a few technical problems. How can you get a guitar, triggered at any time by the player, to seamlessly blend with the environment and the backing soundtrack?

You ever heard of Dark Side of the Rainbow? It’s a bit of a legend… a myth, maybe. The story goes like this: If you start playing the Pink Floyd album, “Dark Side of the Moon,” on the third roar of the MGM lion splash at the beginning of the 1939 film, “The Wizard of Oz,” they match up.

Of course, they don’t really. It’s just your brain trying to make meaning between the audio and visual. It’s sometimes called Pareidolia, which is the tendency to see something familiar or significant in an object or pattern. What we do is write a song that remains in a singular key, let’s say Eb. Then over that track we record tons of guitar, cut it up, edit it together, and continuously craft the pieces until they sound flawless against our backing tracks. Now, if we’ve done our job correctly, you can play the riffs anywhere and the player will associate their guitar running down chord changes, or harmonizing with fleeting melodies, or reaching a peak in the crescendo that seems predetermined… but it isn’t. It’s your brain acting as composer and listener at the same time.

We’re really pleased with how it all came out and hope you enjoy jamming as much as we do in the game. The Artful Escape is out now. Go play it!

☆☆☆☆☆
★★★★★
$19.99
Get it now
On the eve of his first performance, Francis Vendetti struggles with the legacy of a dead folk legend and the cosmic wanderings of his own imagination.

In an attempt to escape the musical legacy of his uncle, a teenage guitar prodigy embarks on a psychedelic journey to inspire his new stage persona, searching for who he isn’t in an adventure spanning stolen opera houses, melodic alien landscapes, and the impossible depths of the Cosmic Extraordinary. 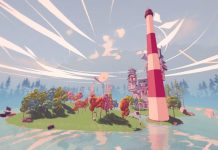 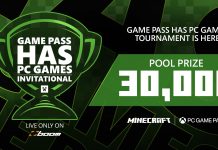 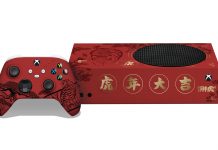 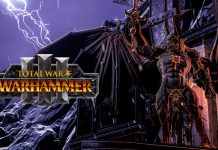 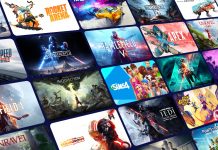 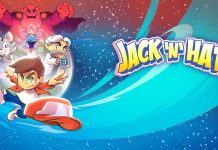