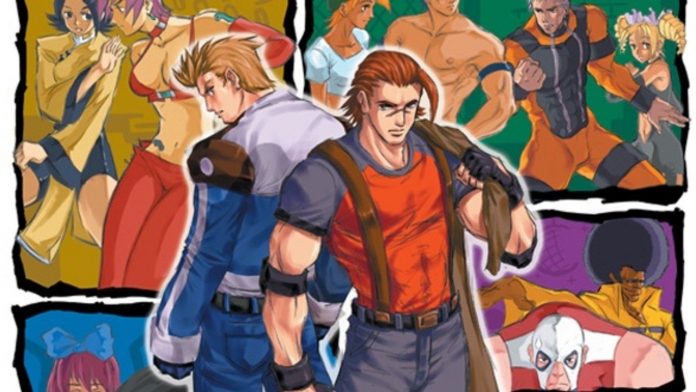 And the ‘Breakers Collection’ has been delayed.

Perhaps the most exciting of the lot was the reveal the arcade and Neo Geo tag team fighter Rage of the Dragons would be getting a re-release at some point in the future. It first arrived in 2002 and was originally developed by BrezzaSoft, Noise Factory, and Evoga Entertainment, and published by Playmore Corp (SNK).