ZemaGames
Home Game Releases Neo: The World Ends With You Could Take 100+ Hours To Beat... 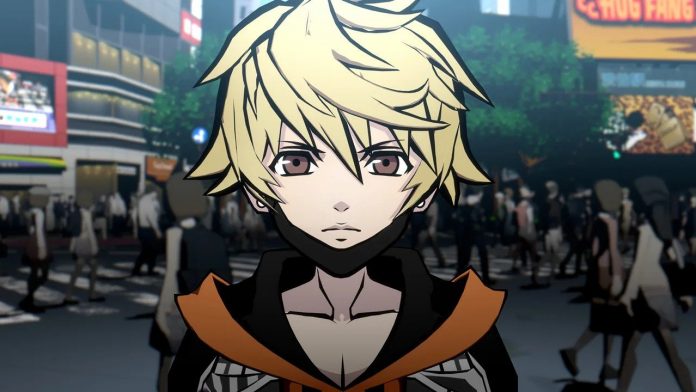 Just one month remains until the launch of Neo: The World Ends with You on Nintendo Switch, and it sounds like players will have plenty of content to enjoy when that date finally comes around.

A sequel to the Nintendo DS classic, The World Ends With You, NEO will have players exploring the sights, sounds, and culture of the bustling Shibuya. It’s said to be a larger, more content-packed experience that the original game, as explained by game director Hiroyuki Ito and series director Tatsuya Kando in conversation with 4gamer (translation via Nintendo Everything):

Ito: There’s a lot more to do in this game, especially compared to the original game. I think reaching the ending alone will take around 50 hours.

Kando: If you’re the type of player to do everything a game has to offer, expect your hour count to reach the triple digits. There’s a lot to collect in the game, everything from character profiles to pins, with some challenging fights thrown in as well. Clearing certain milestones in the game allow players to receive graffitied stickers, which you can decorate the backstreets of Udagawa with.

According to data over at HowLongToBeat, where players submit their game completion times, the original DS game takes an average of 25 hours to beat the main story, going up to a whopping 136 hours for those who attempt a 100% completion.

If simply reaching the ending has practically doubled in time in this new release, we dread to think how long it’ll take to see and do everything the game has to offer. Still, if you’re the sort who enjoys long playtimes, this one sounds like it should be right up your comic-book-style street.