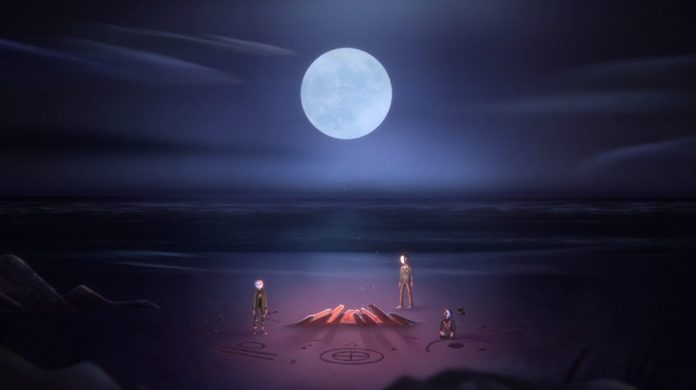 Night School Studio, the developer behind acclaimed narrative adventure Oxenfree and its highly anticipated sequel, has been acquired by Netflix. 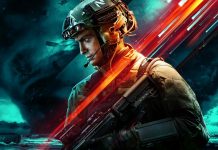