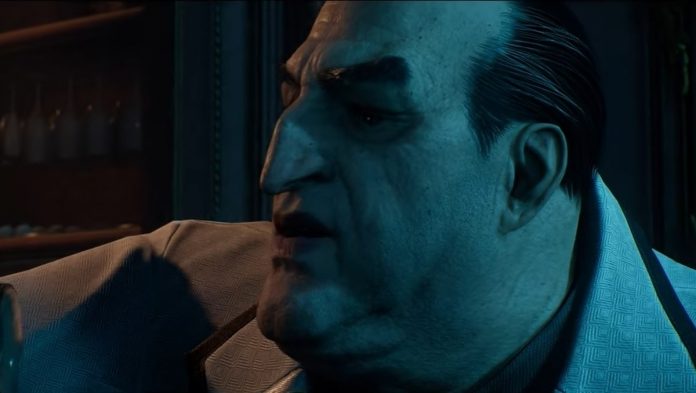 Warner Bros. Games has released a new cinematic trailer for the upcoming Gotham Knights game as part of the DC FanDome event.

The video, below, stars Penguin, who appears to be giving the game’s protagonists – Nightwing, Batgirl, Robin and Red Hood – a warning about the Court of Owls, a secret society made up of Gotham City’s wealthiest families. There’s no gameplay.