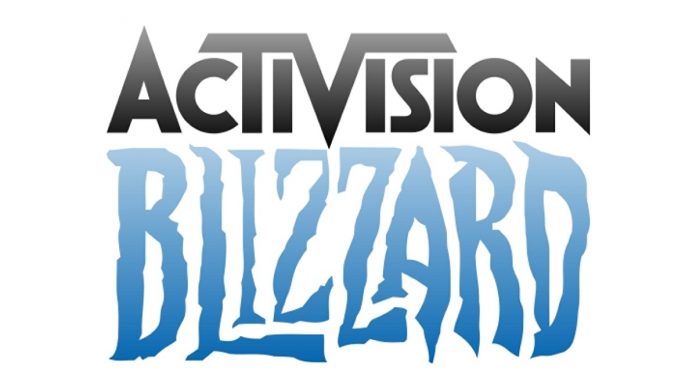 Employees have filed a new lawsuit against Activision Blizzard accusing the company of using “coercive tactics” to prevent organisational efforts to improve working conditions – amid ongoing legal action by the California Department of Fair Employment and Housing alleging sexual harassment, discrimination, and a “frat boy” work culture at Blizzard.

Following that first filing, organisational efforts by employees saw more than 2,000 current and former Activision Blizzard staff sign a petition describing the company’s initial, widely lambasted response to the lawsuit as “abhorrent and insulting”, with subsequent strike action seeing more than 500 workers walk out and “hundreds” more participate virtually around the world in an effort to improve working conditions.

However, the new lawsuit, filed to the National Labor Review Board by the ABetterABK worker collective in conjunction with the Communications Workers of America, alleges Activision Blizzard has, within the last six months, “engaged in and is engaging in unfair labour practices” that violate laws laid out in the National Labor Relations Act.