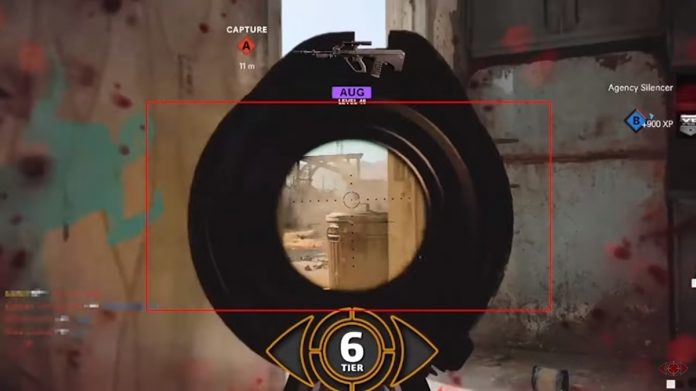 A new cheat that uses machine learning has sparked concern it could ruin competitive play on console.

The in-development cheat, brought to light by the Anti-Cheat Police Department Twitter account this week, claims to use machine learning to analyse gameplay footage in real-time before sending inputs to your controller.

Ladies and gentlemen, I present you the next generation of cheating now available on console, and has been for a while but lately its been becoming more popular and more of a trend, consoles are no longer a safe space to play your games legit anymore pic.twitter.com/iEQzPVFf1h

Eurogamer will not disclose the name of the cheat or publish the original video.

There is concern this cheat threatens the so far relatively secure competitive console landscape, with some in the Call of Duty community particularly worried because of the focus on Activision’s shooter in the promo vid.

But this new cheat could boost Call of Duty cheating on console, although it’s important to note its scope is currently limited.

The cheat requires hardware to use – that is, a PC and a capture card. The idea is the capture card sends your gameplay to a PC in realtime, and it’s this gameplay the machine learning cheat reacts to, delivering input commands in response.

This is not an aim bot or wallhack in the traditional sense. This new cheat can only react to what is shown on-screen, and the user must aim in the general direction of the enemy in order to benefit.

In Warzone, for example, typical aim bots see the cheater “snap” to targets hundreds of meters away, even those hidden behind cover or in the gas and therefore invisible to the naked eye.

Right now, the concern revolves around the impact a cheat such as this could have on competitive console gaming if it were to become more accessible. As it stands, it’s largely inaccessible for a console audience that’s unlikely to have a PC and capture card to hand (not to mention any input delay this would cause).

It also rekindles the debate about the use of third-party input devices on console. Many consider using the Cronus controller conversion tech, for example, to be cheating because it provides access to mods and scripts.

Activision has faced an uphill battle against Warzone cheaters, and despite appearing to get on top of the problem earlier this year the feeling among the community is cheating is on the rise once again.