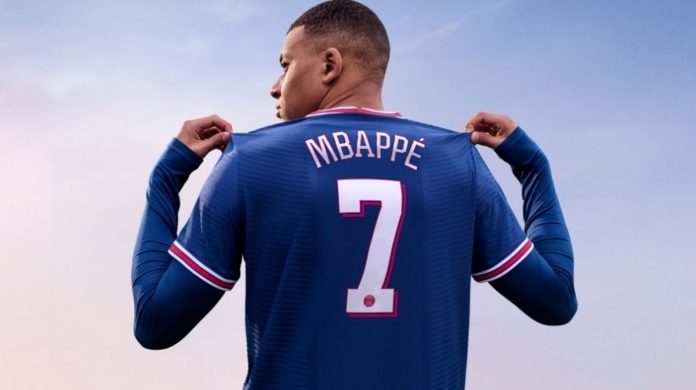 Last week, EA shared the surprise news it’s currently “exploring the idea of renaming” its long-running FIFA football series – and we might now know why; a new report claims the football association wants EA to pay “more than double” its current deal to continue using its licence.

According to the New York Times, the current ten-year agreement between EA and FIFA comes to an end in 2022, and negotiations to extend that deal are due to conclude this year. However, “at least two years of talks” are said to have now stalled as the two parties struggle to agree on specifics, with FIFA wanting to increase the cost of its licence by “more than $1 billion for each four-year World Cup cycle” – perhaps eager to capitalise on the exponential growth of Ultimate Team, which made EA $1.62bn in its 2021 financial year, mostly through FIFA.