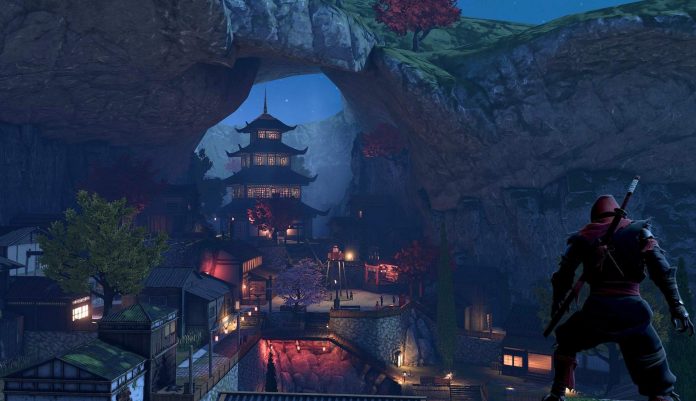 Flaskoman is a puzzle platformer in a steampunk laboratory. Use mysterious liquids to activate lab mechanism and your abilities. Pass the test chambers and achieve freedom!

The Harvest Goddess has gone missing, and it’s up to you to help bring her back! Along the way, you’ll come across cows, sheep, camels, and even reindeer! Dig in, because in this game, the world is literally your oyster!

A unique explosive mixture of platformer and arkanoid! Hit the ball, move around, jump, and smash the bricks! Destroy everything that’s destroyable in this unique mix of gaming genres.

The premier first-person destructive house cat simulator is back with a vengeance! Play as a mischievous cat, swat your human’s possessions onto the floor, scratch up curtains, smash precious keepsakes, and show your owner who’s boss.

Roam a post-apocalyptic world as a nameless heroine and fight for your survival in the desolate Wastelands! Experience the moving single-player campaign in the real-time tactical action game Dustwind – The Last Resort.

A chaotic crafting game about running a medieval shop. Take ownership of Merek’s Market as you haggle, barter, and craft your way through a comical single player campaign or team up with friends to supply the whole town.

Omen of Sorrow brings monsters of horror, literature, and mythology together for a fighting game experience unlike any other. Inspired by numerous arcade classics but offering its own unique innovations and mature aesthetics, Omen of Sorrow positively bleeds style!

A surreal driving and walking experience, where your job is to scout giant creatures and use the light to drive them off without fighting or killing.

Grind on bendy straws, kick-flip over staplers, and carve killer lines through cardboard and sticky tape parks. Above all else, skate birds try their best!

Roll up and play a deck building game like no other! Gather weird and wonderful performers, amaze audiences, explore Gilded Age America, and transform your run-down circus into an entertainment empire.

You wake in a facility built to research the worlds of Yggdrasil. Survive lurking dangers as you journey through a world of technology and mythological artifacts, where chaos rules over the human realm. It is in this chaos that you find your purpose and destiny.

A third-person stealth game where you play as an assassin with the power to control the shadows. You are one of the last elite warriors of your kin, the Aragami, victims of a supernatural affliction which corrodes the body and devours the mind.. With this power, the Aragami carry out their tasks and quests: Assignments made all along the valley to ensure the subsistence of the village and to free the Aragami enslaved by the invader armies.

To survive in a world full of dangers, you must go through the difficult ninja training of frogs using secret techniques created by your ancestors. To accomplish this, you’ll need to use apples to perform a double jump in different ways than usual. Each death is an apprenticeship to improve reflexes and control the character.

An action-packed run-and-gun shooter full of zombies and brutal gunfights. Your main objective is to kill zombie hordes, wipe out infected areas and destroy the sources of deadly virus capable of reanimating dead people.

Fin and the Ancient Mystery – September 17

Join big-eared Fin on a journey across seven magic platform worlds to destroy six huge bosses, master magic, and save the world. This 2D adventure game will give you a chance both to brandish a sword and put your brain to good use.

Figure out what happened, explore fascinating yet almost surreal landscapes and enjoy the thrilling storytelling. Collect pieces of the story while freely floating through related environments and immerse yourself into an intriguing story filled with blood and murder unlike you have ever seen before.

Get ready to explore a world where you can catch, evolve, and collect over 300 unique Nexomon! Embark on an epic journey and build your ultimate team to take on powerful tamers and their fearsome Nexomon.

An epic RPG adventure with punishingly brutal combat. As Redgi, heir to the Rat Throne, you must embark on a perilous quest to reclaim your kingdom. Explore a deceivingly charming world, assemble a band of brave companions, and banish the merciless Frog clan… once and for all!

Related:
Next Week on Xbox: June 28 to July 2
Xbox Game Pass at X019: Announcing Over 50 New Games, and Ultimate Holiday Offer
Over 24 Titles Playable at X019