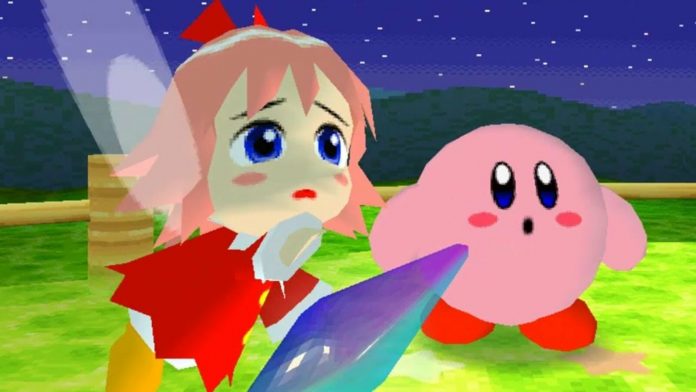 Following reports of a “game breaking” bug for the Switch Online version of Kirby 64: The Crystal Shards, Nintendo has confirmed a patch to fix the issue will arrive “early next week”.

Kirby 64 launched as part of Nintendo’s Switch Online + Expansion Pack retro collection last week, and players soon began reporting a bug in underwater levels – not seen in the 2000 original – that permanently stunned them after taking damage from certain sources.

In response to those reports, Nintendo has now confirmed a fix is on the way. “A bug has been found in Kirby 64: The Crystal Shards for Nintendo 64 – Nintendo Switch Online that can prevent players from progressing under a certain condition,” it wrote in a tweet.