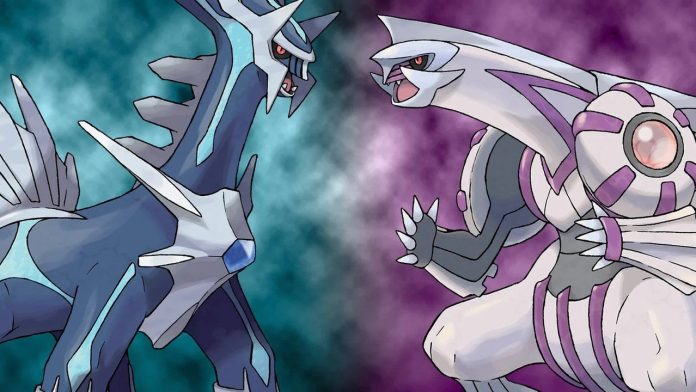 Presumably referring to Dialga and Palkia.

They were spotted by PokéBeach, which reports that both of the new trademarks have been filed under the same terms as other trademarks which have previously been used for the Pokémon Trading Card Game.