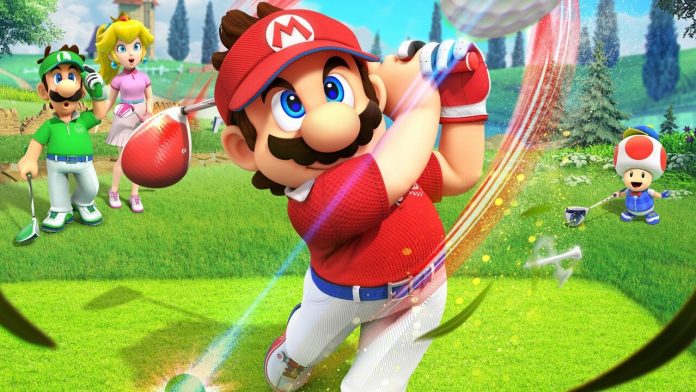 It’s become standard practice for Nintendo to release day-one updates for its latest releases on the Switch. Following on from first-day patches for Miitopia and Game Builder Garage, we’ve now got one for Camelot’s game, Mario Golf: Super Rush.

It bumps the title up to Version 1.1.0. According to the Japanese support page, there are some adjustments and minor improvements – below is a rough translation. When we do get hold of the official English patch notes, we’ll be sure to update this post.

During its E3 Direct last week, Nintendo also confirmed it would be releasing free content updates for the new Mario Golf – including more courses and playable characters.

If you would like to find out more information about Nintendo’s new Switch game, check out our review. Have you downloaded Version 1.1.0 yet? Notice anything else? Leave your thoughts down below.