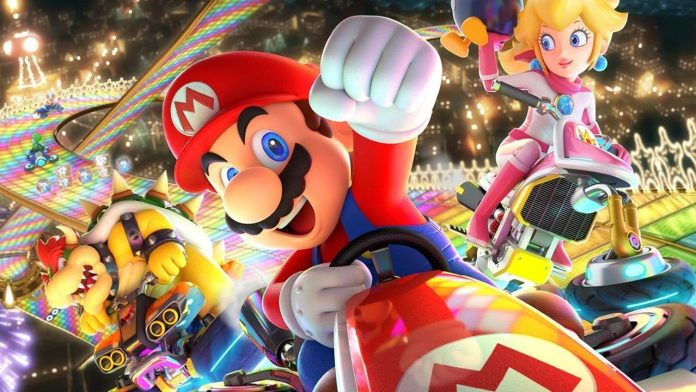 Nintendo has just surprised us with an update for Mario Kart 8 Deluxe. This is the first time the Switch version has been updated since January 2019.

So, what’s the latest one for? If you were hoping for new content such as tracks and characters, we’re sorry to say but Version 1.7.2 resolve a few minor issues. Here are the full patch notes from Nintendo’s support website:

– Addressed an issue that caused tournament points to be reset.

– Addressed an issue that caused match history with friends to be reset.

So, there you go – even after all this time, Nintendo is still showing at least some support for this game that originally started out on the Wii U in 2014.

The Switch release (as of 31st March 2021) also remains on the top of the charts as the best-selling Nintendo Switch game around the globe – shifting a whopping 35.39 million units since its release in 2017.

This update to Mario Kart follows a surprise online update for Super Mario Party at the end of last month.

Have you downloaded this update for Mario Kart 8 Deluxe yet? Notice anything else? Leave a comment down below. 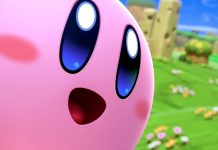 Japanese Magazine Nintendo Dream Might Be Teasing A New Game 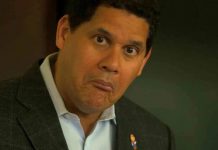 Back Page: "My Uncle Works At Nintendo" – The Man, The Myth, And The Mendacity 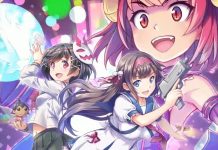 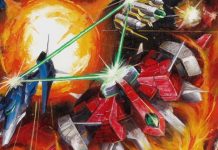 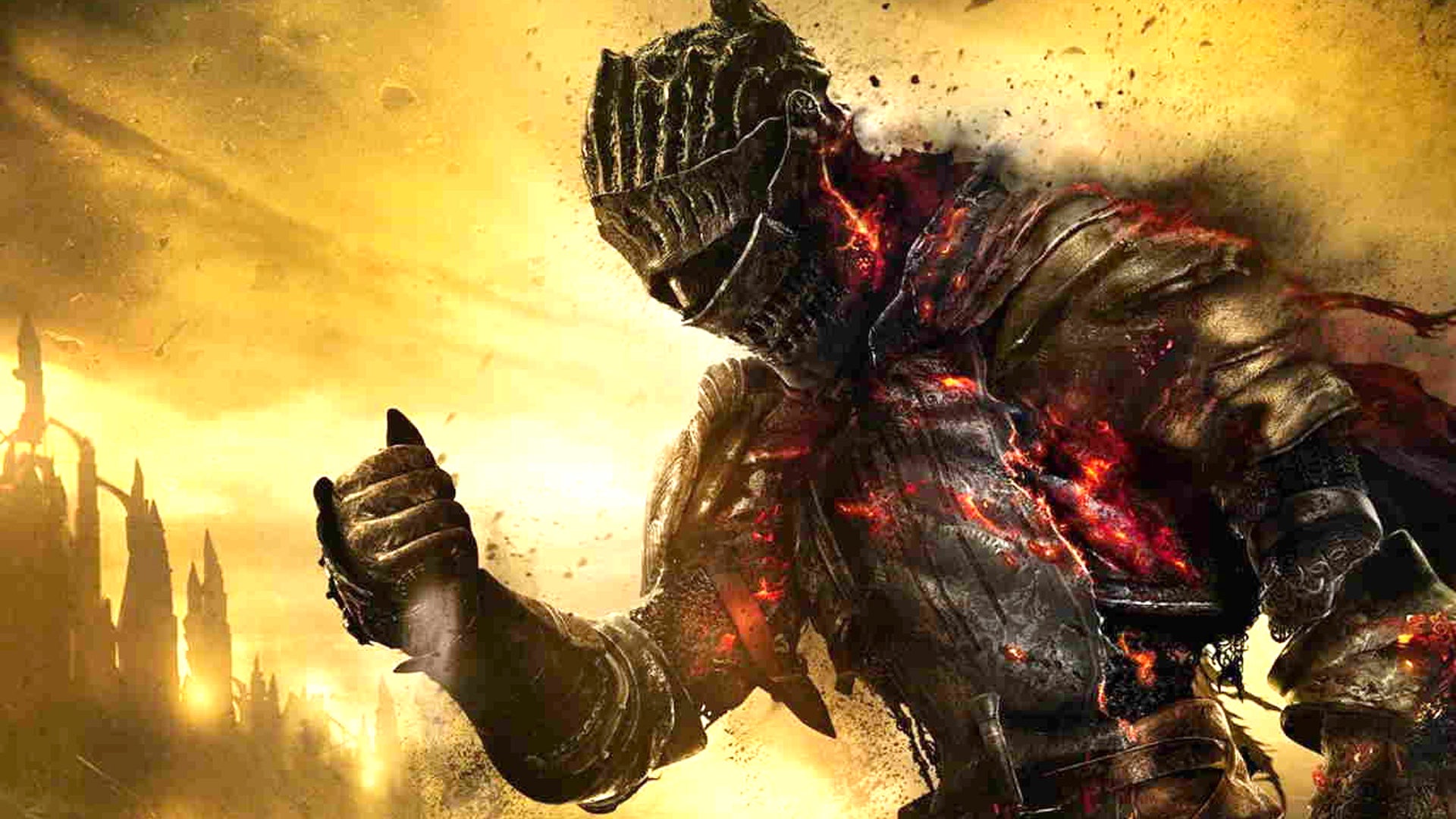 Following the discovery of a "serious exploit," the PC PvP servers for Dark Souls: Remastered, Dark Souls 2, and Dark Souls 3 have been temporarily deactivated as Bandai Namco works on a solution. [...]