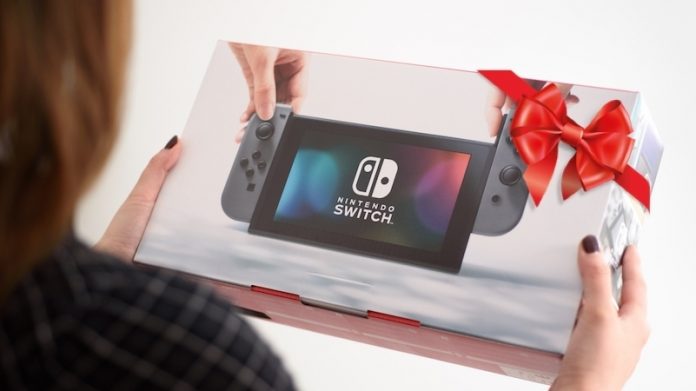 Nintendo bossed the Christmas sales season with an impressive set of hardware and software sales – but this still wasn’t enough for the company to meet its own ambitious targets. 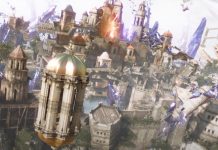 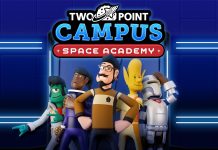 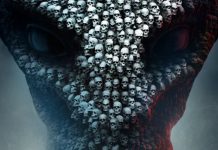 It's a mistake that games don't use mistakes more 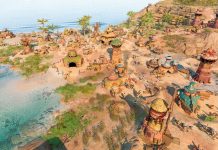 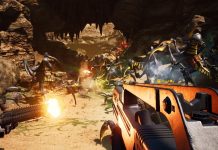 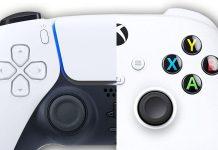 DF Direct Weekly: will this console generation really last until 2027/2028?