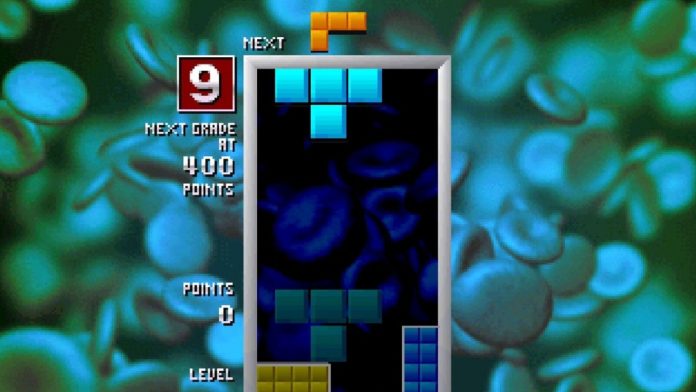 Arika’s The Grand Master series first appeared in Japanese arcades back in 1988, where it quickly gained a reputation for its difficulty, thanks to the rapid drop speed increase during play. It also features a grading system, ranking performance all the way up to Grand Master.

Several sequels followed, and the series eventually made the jump to home consoles in Japan with 2005’s Tetris: The Grand Master Ace for Xbox 360 – which was to be its final release.