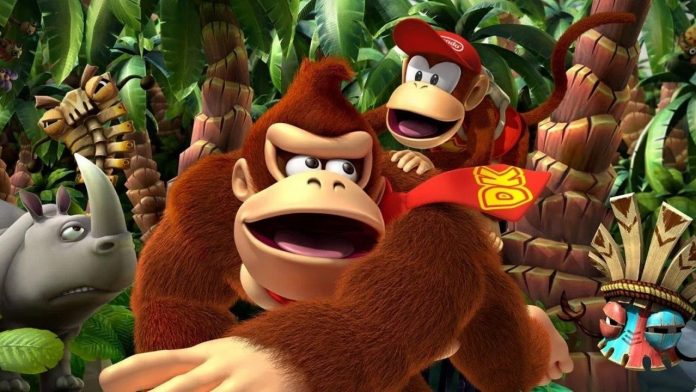 In 2017, rumours became real when it was confirmed Nintendo would release select Wii ports running at 1080p HD, 60 FPS on the Nvidia Shield in mainland China.

It began with the release of Super Mario Galaxy and was followed by other titles like Donkey Kong Country Returns, The Legend of Zelda: Twilight Princess, New Super Mario Bros. Wii, Punch-out!! and Mario Kart Wii.

Niko Partners senior analyst Daniel Ahmad – the same source who originally shared this information has now revealed the ability to download these games is currently in the process of being shut down. Although the games are “still accessible” if purchased, it’s unclear how much longer server authentication will continue to work.

As part of the Tegra deal, Nintendo and Nvidia worked to bring Wii games to the Nvidia Shield China version

The games below + Donkey Kong Country Returns were ported to Shield and released in 1080p HD, exclusively for China

The ability to download them is now being shut down https://t.co/SHZP3XD1ko

This was all part of Nintendo’s “Tegra deal” with Nvidia and was followed in 2019 with the Japanese video game giant officially launching the Tegra-powered Switch in China with the assistance of Tencent.

As of December last year, Nintendo’s hybrid system had sold more than 1.3 million units in China – with the system selling almost double the combined sales of the PlayStation 4 and Xbox One in the same period. Daniel Ahmad also referenced the success of the Switch in a follow up to the original message:

The Nvidia Shield failed in China because of its pricing, among other reasons.

These Nintendo Wii games were only purchased a few thousand times each.

On the other hand, the Switch has found success in China, as our latest report states. https://t.co/HFs8bOM6CB