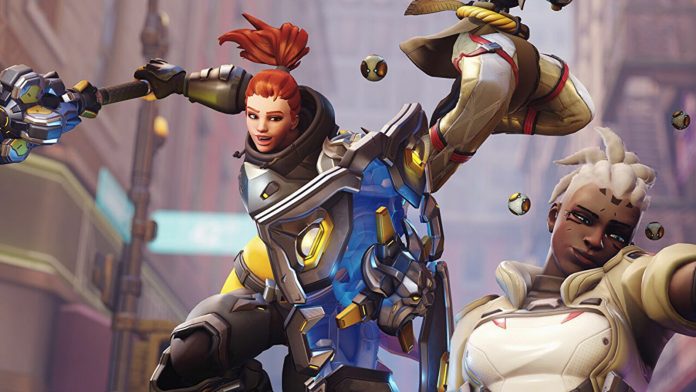 The original Overwatch wasn’t updated to natively support the PlayStation 5 and Xbox Series X/S, so there’s huge expectation that the sequel will bring the latest and greatest tech features.

Beta players have reported that the game will be able to run at 120 FPS with variable refresh rate (VRR) support. That’s a huge upgrade for console players who have been locked to 60 FPS on last-gen consoles.