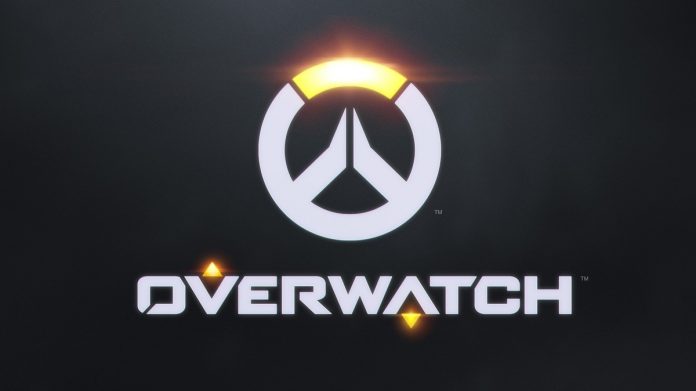 Chacko Sonny, executive producer on Overwatch, has announced his departure from Blizzard Entertainment – the latest high-profile departure from a studio still embroiled in multiple legal wranglings stemming from a California lawsuit alleging a culture of sexual harassment and discrimination within the company.

News of Sonny’s departure comes via Bloomberg, which says the Overwatch producer told staff his last day would be this Friday, describing his time at Blizzard as “an absolute privilege and one of the best experiences of my career”. In a separate email, Blizzard co-leaders Jen Oneal and Mike Ybarra called Sonny “a thoughtful leader”, and Bloomberg reports employees it spoke to say Sonny was well-respected within the company and that they weren’t aware of any allegations against him. An official statement provided to Polygon confirms Sonny’s departure, adding he is leaving to “to take some time off after 5 years of service”.

Sonny – who was overseeing the development of Overwatch 2 – leaves Blizzard almost exactly five months after the high-profile departure of Overwatch director and Blizzard Entertainment vice president Jeff Kaplan. However, despite these significant senior staffing changes, Blizzard insists Overwatch 2 is making “excellent progress” and “is in the final stages of production”, with more to be shared at the Overwatch League Grand Finals this weekend.