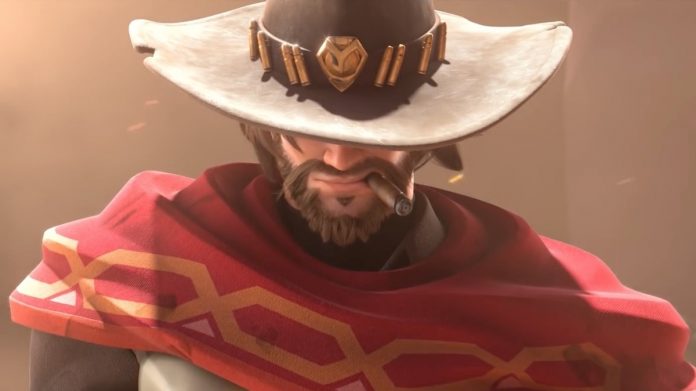 Overwatch’s fan-favourite cowboy character Jesse McCree finally has a new name after Activision Blizzard committed to changing it in the wake of California’s ongoing lawsuit alleging sexual harassment and a “frat boy” culture at the company. Henceforth, Jesse McCree will be known as Cole Cassidy.

McCree is just one of many characters across Blizzard’s portfolio to have taken his name from a developer at the company. However, back in August, Blizzard announced it would be renaming the cowboy after the real-life Jesse McCree, who had been named in several accounts of the studio’s toxic work culture, was confirmed to have departed the company amid the fallout from the lawsuit – although no reason for his exit was given.