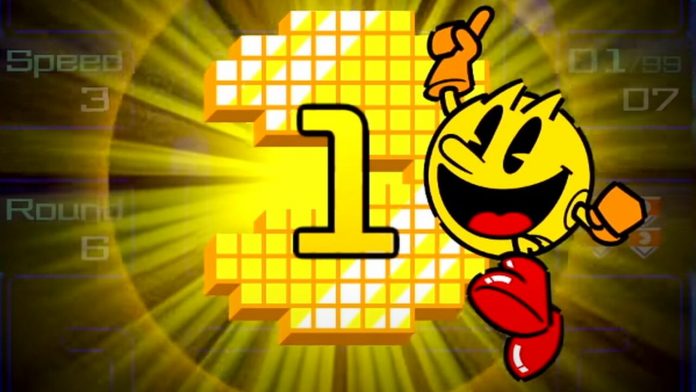 The game, which is only available as a free download to those who have subscribed to Nintendo’s online service, has managed to reach that milestone in just under four months following its April 2021 release. The news of its achievement was shared during a PAC-MAN 99 Challenge livestream hosted by Bandai Namco over the weekend.

During the show, it was also revealed that more content is still on the way. As spotted by Nintendo Everything, it’s so far been confirmed that a new theme based on Namco’s 1986 arcade game Hopping Mappy will be released in-game for free, with more DLC to follow.

We’ll leave you with that PAC-MAN 99 Challenge livestream if you’re interested in giving it a watch (bear in mind that it’s a little over two hours long), but feel free to also let us know if you’ve been playing much PAC-MAN 99 in the comments.