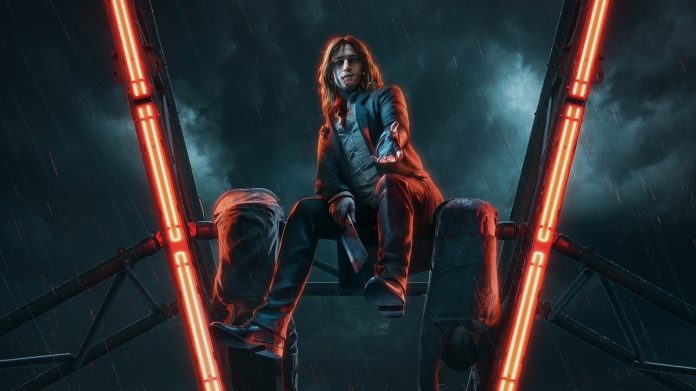 It’s been a rough ride for Paradox Entertainment’s long-in-the-works RPG sequel Vampire: The Masquerade – Bloodlines 2, and now the publisher has admitted it almost cancelled the project after its original developer Hardsuit Labs was ditched earlier this year.

Vampire: The Masquerade – Bloodlines 2, a sequel to developer Troika Games’ much-loved 2004 cult-classic RPG, was announced back in 2019 with a PC and console release expected the following year. Sequel-starved fans were delights at the news, particularly after it was confirmed Troika’s Brian Mitsoda would assist with writing duties – but first hints of development troubles surfaced later that year when Hardsuit announced the first of several delays.