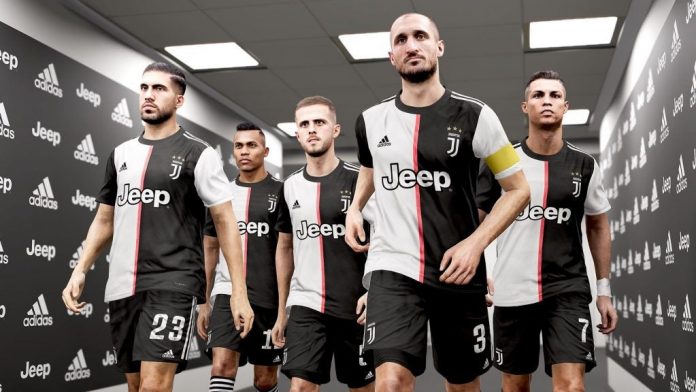 The definitive football sim of 2020. PES 2020 takes what you love about the series and makes it more satisfying and fun, without sacrificing its simulation pedigree. The lack of captivating online and offline game modes hold it back, however.

Another year, another entry into the PES franchise. However, PES 2020 brings with it a series of changes. A few could be considered surface-level, while others have the biggest impact on the game in years.

For PES stalwarts, this may initially appear to be another iterative update, but this isn’t the case. For those returning to the series, or for newcomers, it will seem immediately more polished throughout.

PES 2020’s visuals are better-looking than ever before, both on the pitch and in the menus; the clunky and boxy PES interface is a thing of the past.

On the pitch, player models continue to improve, and from the view of the camera the game looks stunning and is swiftly catching up to its main rival. 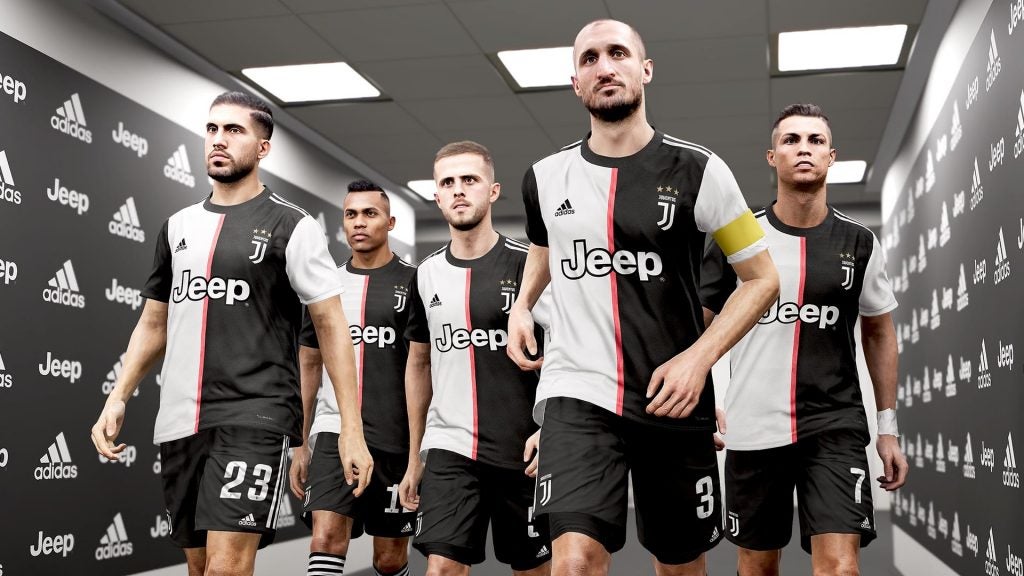 PES 2020 feels great – it feels like Konami has continued to refine the PES formula, with it reaching near-perfection.

Every year, PES shoots to further establish its capabilities as the true football simulator, but in the years so far the game has come up short as a result of messy graphics and stinted gameplay. However, these particular concerns are virtually no more.

Instead, what we get is something that truly feels like a football game, allowing you to vary your play style and see your opponent counter in kind. Slow build-up or blistering counter-attacks, PES 2020 can do it all.

Make no mistake, it isn’t always easy to pull off your best-laid game plans. PES 2020 rewards you for playing the match like it’s a real one, for taking a split-second longer to consider what would be the real-life consequence of the decision you make.

In the past, PES has been guilty of punishing you a bit too much in its goal to create the ideal football sim. This year’s edition doesn’t sacrifice this idea, but seems to rewards you for considered play, leaving you eager to try again when it doesn’t come off. 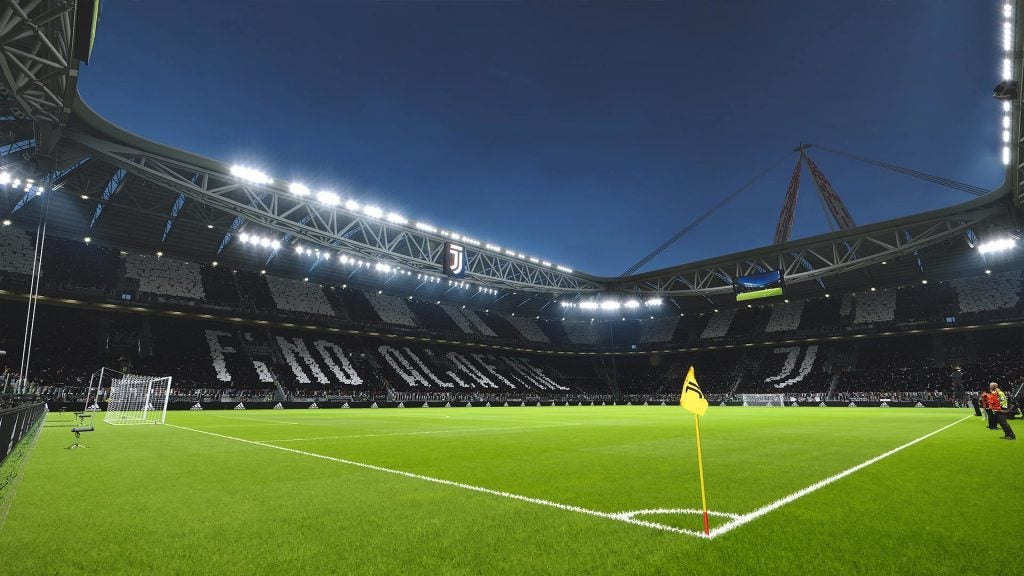 A new feature that epitomises the balance between simulation and enjoyment is the new “miss-kicks”. Miss-kicks occur when you get carried away; when you try a quick pass or first-time shot while your player is facing the wrong way. The miss-kick sees your player fumble the ball and potentially lose possession. If miss-kicks were wrongly implemented, it could be a game-breaking addition. Konami has been brave to add it; and it’s paid off.

Miss-kicks don’t seem overbearing but they do sit in the back of your mind and encourage you to refine your play. The millisecond you take to ensure your player controls the ball also gives you the opportunity to instinctively consider your next move. This makes the whole game feel that bit more engaging.

At the other end of the ball control scale is new “Finesse Dribbling”. Finesse Dribbling feels like a completely new idea, despite the fact that it really isn’t – and it’s partly due to its placement on the gamepad. 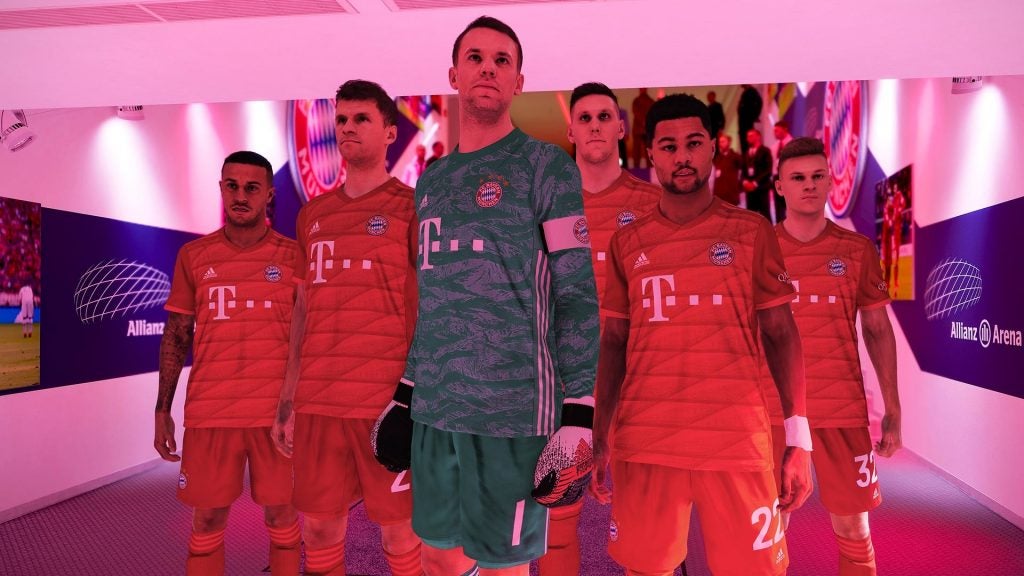 Many a football sim has had a feature that allows for slowing down dribbling – sometimes to calm down the play; sometimes to fool an opponent and neatly dodge them. Finesse Dribbling feels a bit more fluid than previous implementations and is therefore much more usable.

To use Finesse Dribbling, use the right-stick while already running with the left-stick. The implementation initially feels cumbersome, but much like skill moves, it’s something to be mastered.

Its addition is another move towards realism. Skill moves can be a huge feather in the cap for those who use them well, but when “mastered” they can look a bit silly when strung together. Finesse Dribbling provides more life-like moves for getting past defenders:  slight touches and subtle shimmies.

While Finesse Dribbling is a stand-out new feature, PES 2020’s regular dribbling makes its mark too. The clunkiness of player movement has been a long-time criticism of PES, but things have improved significantly in this regard. 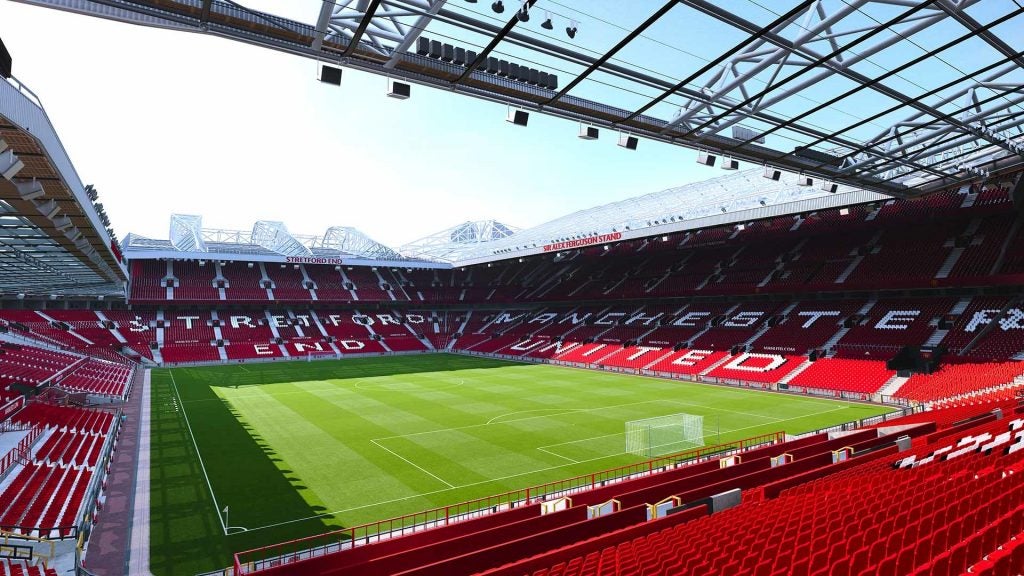 The complete PES 2020 experience provides a wonderfully crafted way to experience football. The attacking play is a massive highlight.

PES 2020 allows you to smartly pick passes as you work your way up the pitch. You can use some carefully chosen dribbles to get into a dangerous position and, perhaps most satisfyingly, pick out the perfect pass in a crowd.

While PES 2020 is more polished than ever before, one area that could do with refinement is the AI of your teammates – but it isn’t all bad. The AI during attacking moves always seems active with players make incisive runs constantly. The smart runs enable you to make defence-splitting passes on a regular basis.

The downside is the runs actually occur too often. When you want to slow down the play, your teammates don’t always play ball. You may be looking for a short pass and find yourself without a free man nearby, your teammates already off on a run beyond the defence. A bit of restraint here would be a great improvement.

The defensive AI has its problems, too. If you’re up against a decent opponent, it can sometimes feel like your defenders are nowhere to be seen when you need them. The effect can be mediated with some quick-thinking or modified tactics, but it’s less than ideal. 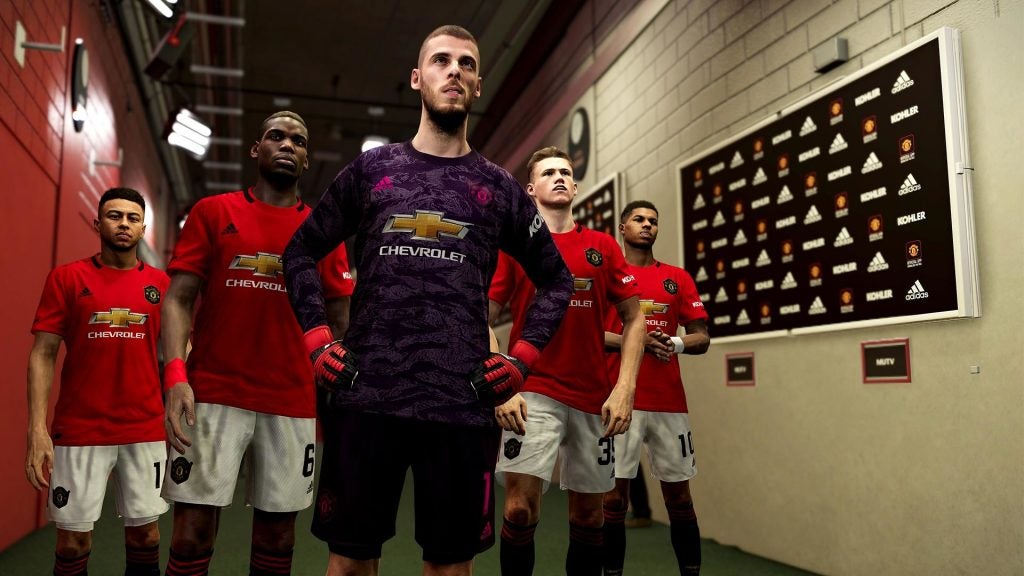 The gameplay really is the standout talking point in PES 2020; it’s remarkable. However, this isn’t all that’s new this year.

One of the most noticeable is the new camera: ‘Stadium.’ This opts for a more dynamic way to follow the ball than the more traditionally stationary wide view. At first it seems like a big change, but it’s something you’ll settle into quite quickly.

Outside of the white lines, the biggest change is Master League Remastered – PES 2020’s attempt at rejuvenating its Career mode. Unfortunately, it seems “Remastered” is just a buzzword.

Master League Remastered’s main triumph is that it finally fixes its transfer system. Previously, the value of players was extremely unrealistic. Thankfully, Konami clearly recognised this and says it’s used real-life data to improve the transfer market this time round.

The main crux of the supposedly reinvented Master League is a new dialogue system, which has appeared in non-verbal cutscenes in FIFA’s career mode for several years now. The feature isn’t great in FIFA, and in PES it’s largely an annoying addition. You’ll quickly get tired of sitting through a litany of elevator music as you watch character models gesture back and forth. 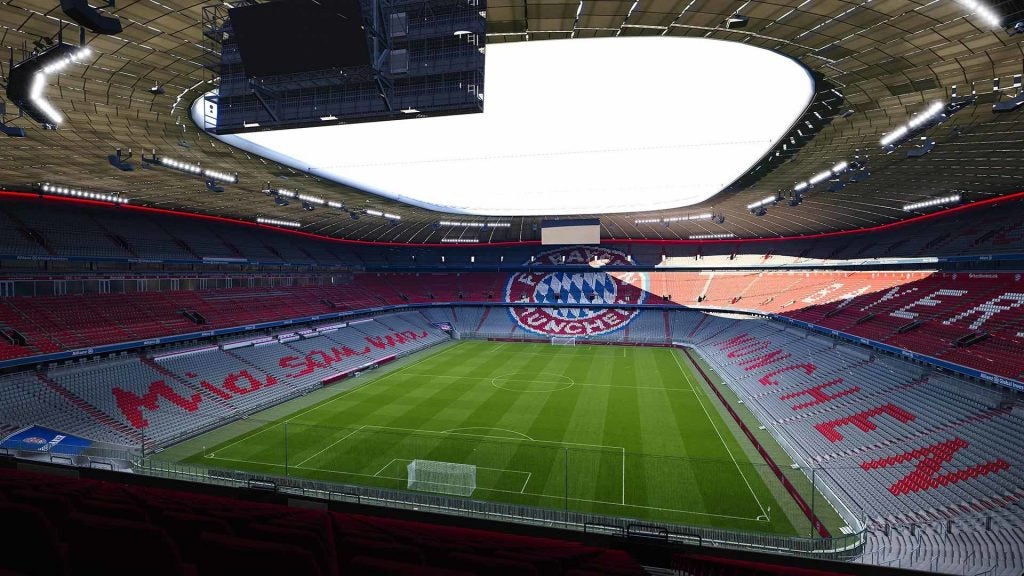 PES 2020’s dialogue system is at its best when your choices come to impact the game. Whether it’s being told by a coach that a player is disgruntled, or you declare that you’ll definitely win the league this year. The feature is interesting, but it would be better presented as a text-based system and ditching the unnecessary cutscenes.

The online modes remain largely unchanged and, frankly, unexciting. These online modes are now dubbed “eFootball” on the homescreen in line with PES 2020’s new official name. Its only new addition is “Matchday” and it isn’t much to write home about. The mode is simply a slightly different take on FIFA’s equally unexciting “Match Day Live” mode.

It’s undoubtedly the definitive football sim of 2020. PES 2020 takes what you love about the series and makes it more satisfying and fun, without sacrificing its simulation pedigree. The lack of captivating online and offline game modes hold it back, however.