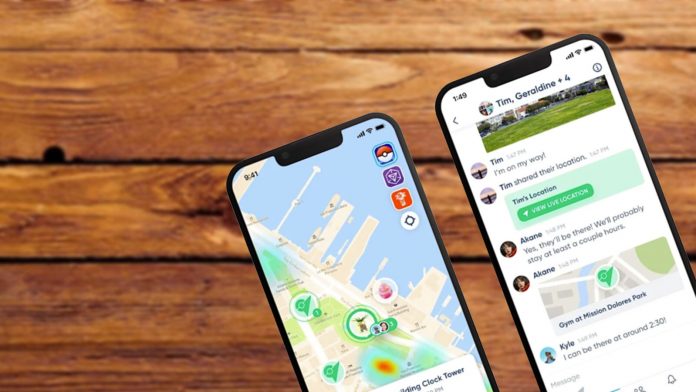 Pokémon Go fans are finally getting the ability to message other players and arrange meetups – albeit via a companion app.

Campfire is a new social app from Pokémon Go maker Niantic which will show live Pokémon Go features, such as gyms and active raids, as well as other players who have opted to show their location.

The app, which is set to launch this summer, will also plug into other Niantic games such as Ingress.