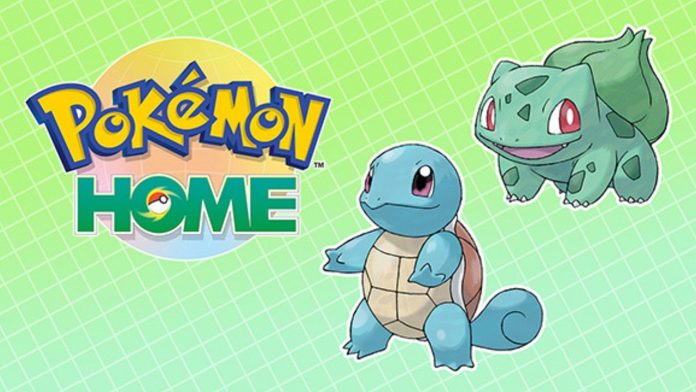 The update takes the app to Version 1.4 and adds the Catch Calendar and an upgraded Pokédex feature which allows you to view Pokémon models. Two new Mystery Gifts are now also available, giving all Pokémon HOME users a Gigantamax Factor Bulbasaur and Squirtle.

Firstly, a new ‘Catch Calendar’ feature will allow you to view your Pokémon arranged by the dates on which you caught them. The idea here is that you’ll be able track when you caught your very first Pokémon, right up until the day you finally grabbed the biggest, baddest Legendary around. It’ll also let you set special dates like anniversaries, your birthday, and the day you first met your favourite Pokémon.

It’ll also update the Pokédex functionality inside the app; after installing the update, you’ll be able to view Pokémon from different angles, giving you a “better look” at each and every monster in your collection.

No specific date has been provided for this update just yet, but June’s only around the corner.

Today’s been a pretty big day for Pokémon news; earlier, the release dates for three upcoming Pokémon games were revealed, alongside their boxarts.