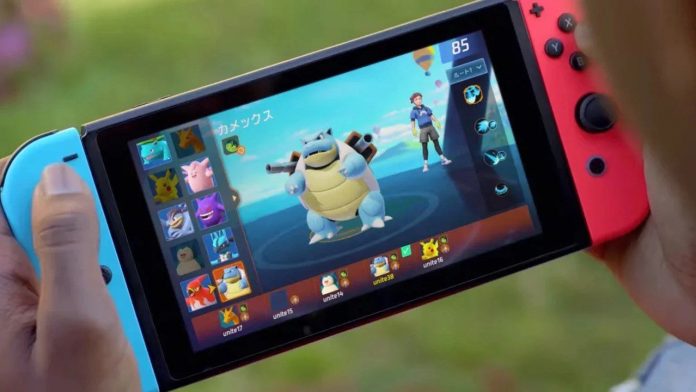 The first official tournament for Pokémon Unite, the free-to-play MOBA title available now on Switch, has been announced for Japan.

As reported by Serebii, this online event will take place on 19th September and registration is now open on Unite’s official Japanese website. Sponsored by JCG, the tournament will consist of single-elimination matches up until the final stages, at which point the stakes are raised with more matches being played per round to decide the winners.