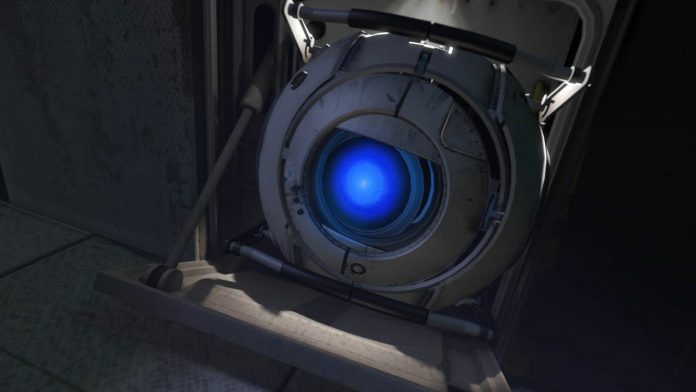 Portal writer Erik Wolpaw says he has a “pretty awesome starting point” for the eagerly-anticipated Portal 3.

In an interview with DidYouKnowGaming?, Wolpaw offered some exciting behind-the-scenes secrets from the Portal series, including “tidbits about Wheatley and Cave Johnson, unused lore, an unlikely inspiration from Super Metroid, cut content from Portal 2, and what the future might hold for Portal 3”.

“Yeah, Jay [Pinkerton] and I have an idea that we think is pretty awesome for what would happen, generally speaking,” Wolpaw said (thanks, PC Gamer). “We don’t have a script or any details worked out, but we have sort of a starting point that we like a ton.