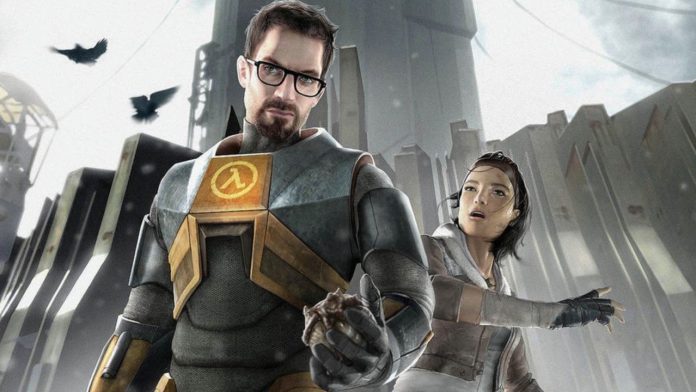 During the Nintendo Direct Mini: Partner Showcase, Valve announced that Portal: Companion Collection would release the very same day, giving Switch owners access to both Portal and Portal 2. Not even a full 24 hours after its release, however, it seems modders have discovered significant date related to Half-Life 2 within the game and have now managed to get it running on the Switch… To a certain extent.

As reported by VGC, Twitter user @OatmealDome has posted a video of Half-Life 2 running on Switch hardware. While it’s stated that the game currently crashes along with multiple other reported errors, we have to say that the footage itself looks exceptionally clean.