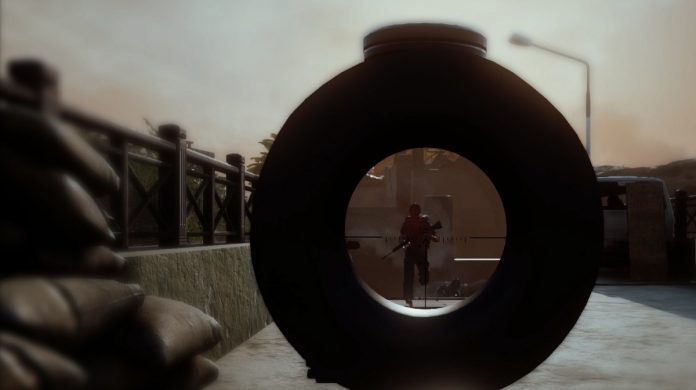 After a three-year delay, the shooter looks set to release on console in September.

“Insurgency Sandstorm is coming to PS4 and Xbox!” Maximum Games UK – a self-described “boutique” publisher – announced on Twitter. “Engage in realistic modern firefights in the definitive tactical FPS! Battle in the war-torn environments of a contemporary conflict through a series of cooperative and multiplayer modes.”

Interestingly, the tweet itself doesn’t give a release date and the brief video teaser included in the tweet only hints at a “2021” release, but the pre-order link takes us to UK games retailer GAME, and it’s here the specific date is given.

While it’s possible that may well be a placeholder, our friends at VG24/7 spotted that a 29th September release is also given at Gamestop in the US, too, which should add a little further reassurance for fans who have been patiently waiting for the console edition.

Insurgency Sandstorm is coming to PS4 and Xbox!

Engage in realistic modern firefights in the definitive tactical FPS! Battle in the war-torn environments of a contemporary conflict through a series of cooperative and multiplayer modes.

We can’t yet be 100 per cent sure – particularly as neither developer New World Interactive nor the game’s own Twitter account has confirmed the release just yet – but it’s good news for fans nonetheless, particularly as the console release has been delayed several times since it’s planned launch in 2018. It’s also not yet clear if a digital release will accompany the physical one, but we’ll confirm that as and when we find out more.

The original Insurgency was released for PC in 2014 and was the fully-fledged standalone successor to New World Interactive’s popular Half-Life 2 mod Insurgency: Modern Infantry Combat. As Matt explained at the time, the series gained quite a following, thanks to its more realistic take on the classic first-person shooter formula. Its sequel was released – again only on PC – in 2018, with the planned console edition delayed several times.