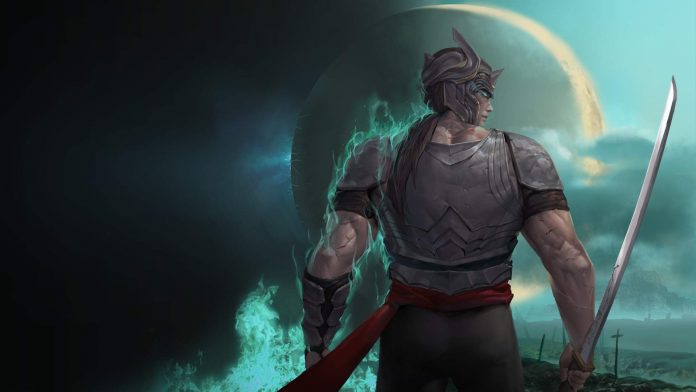 Battle your way through stunning landscapes and bring peace to restless souls. Unsouled is a fast-paced combat game that will challenge you to master its controls with each continue through its stages. We’ve prepared the battlefield; your goal is to mess with it and master your unique moves.

Players will take on the role of Maras, prince of the fallen kingdom that has been attacked by the undead. You will have to defeat various soulless enemies and bosses to gain your revenge and discover the reason behind the fallen kingdom and world of Unsouled.

All of this takes place in beautifully crafted stages inspired by landmarks around the world. If you’re ready to learn more about the gameplay, here are the main features of Unsouled:

Play around within interactive environment

Knock over pillars to use as bridges and slam enemies into walls to stun them. The objects around you are placed there for your use. These interactive terrains will have you take different approaches on planning out your moves. We’re quite excited to see what creative moves our players come up with!

There are chain attacks, and then there are counterattacks. And if you time your moves just right, you can use both to perform consecutive counterattacks. Depending on when you decided to hit that attack button, your attack speed and skill combinations will vary. Finding that combination you feel comfortable using will help you last longer.

Finally, let’s talk about souls. You need them to heal yourself, escape from mobs, and more. Besides the ones that are immediately consumed, there are also collectible souls that unlock special abilities. Combine the skills granted by these souls with your attacks to deal powerful damage.

This is just a sample of what’s in store when the game is released later this year. Check out the Unsouled website to see what other techniques and strategies you can use to help the fallen prince to get his revenge and reveal the secrets hidden behind lost souls. And be sure to keep your eyes on us, Unsouled! 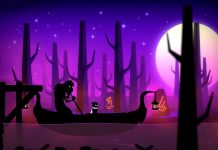 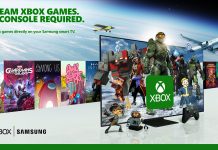 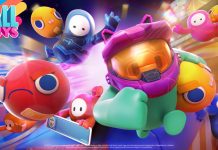 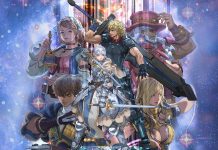 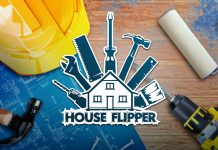 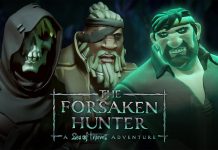 Video Game Release Dates: Biggest Games of 2022 and Beyond 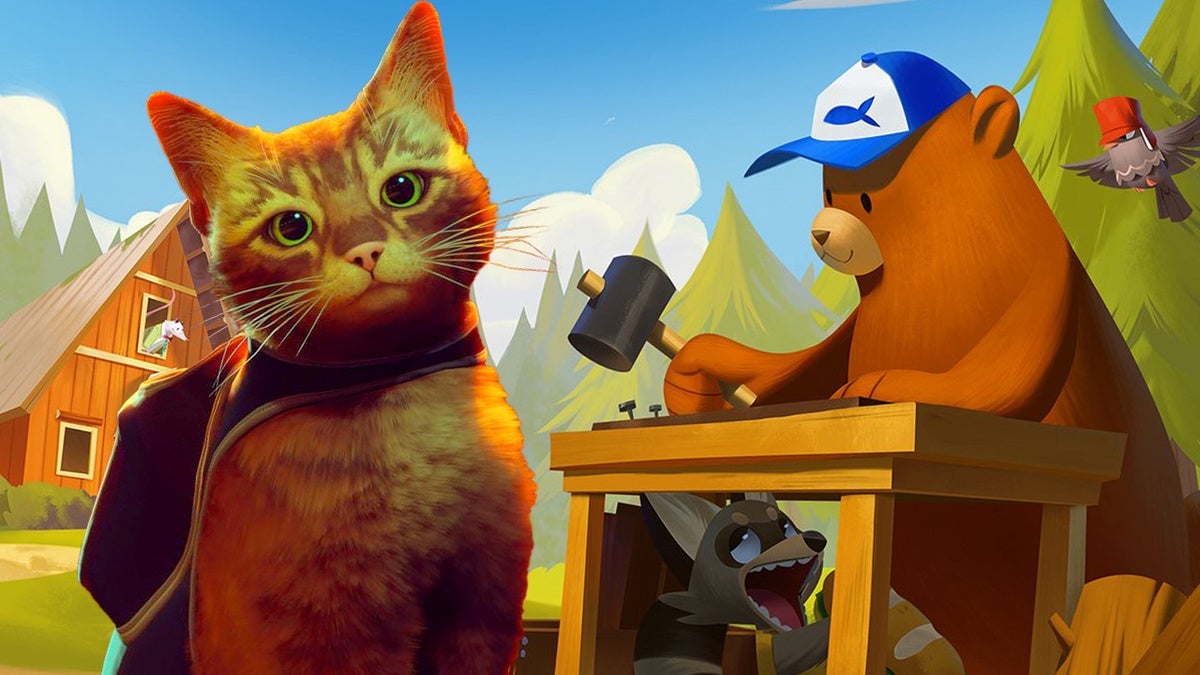 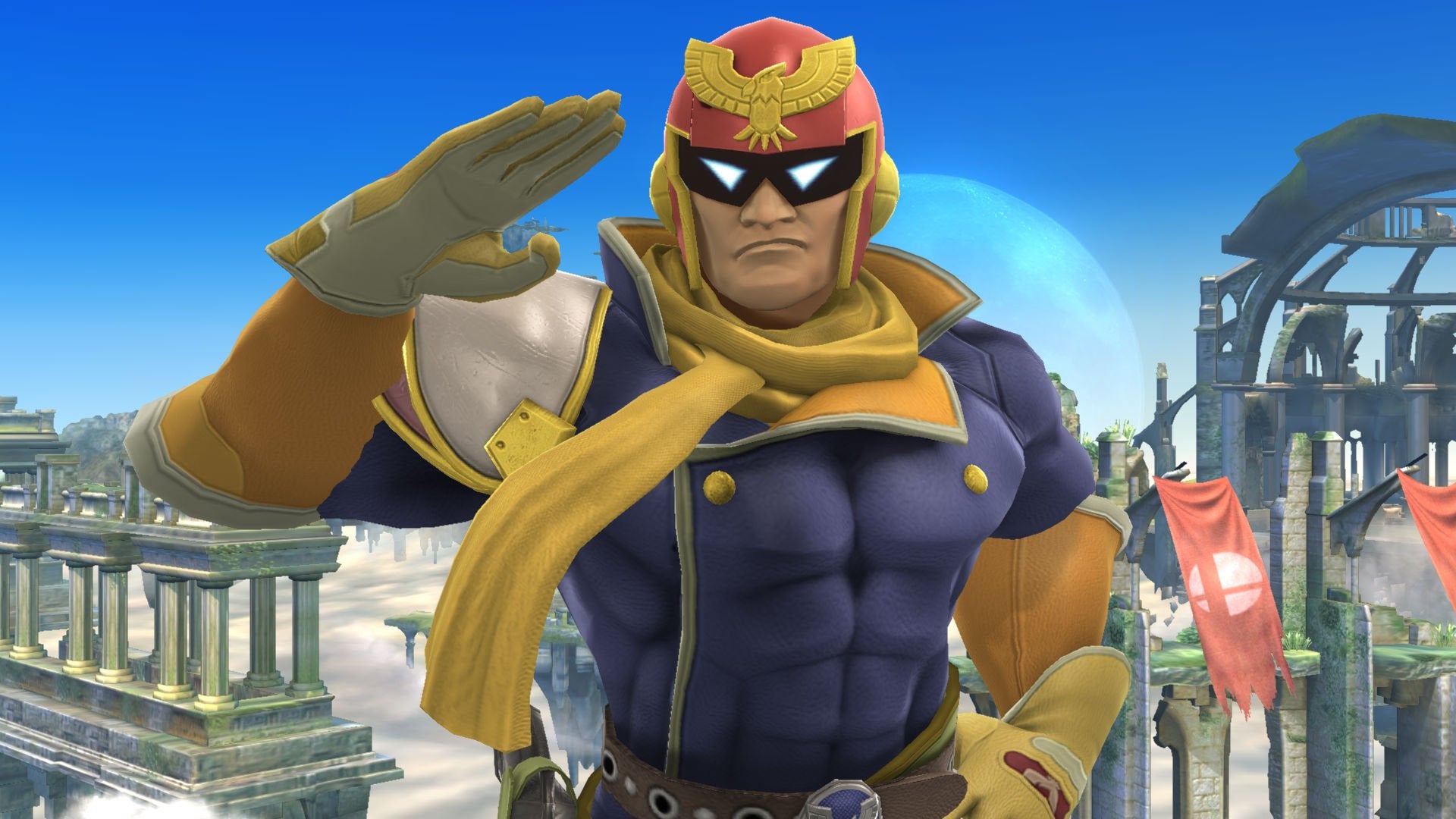 Nintendo appreciates its passionate and patient fan base but says it's "difficult" to make (and remake) all the games it's asked for, such as a new F-Zero game. [...]

Classic RPG Rogue Trader Will Explore More Than Just the War in Warhammer 40,000 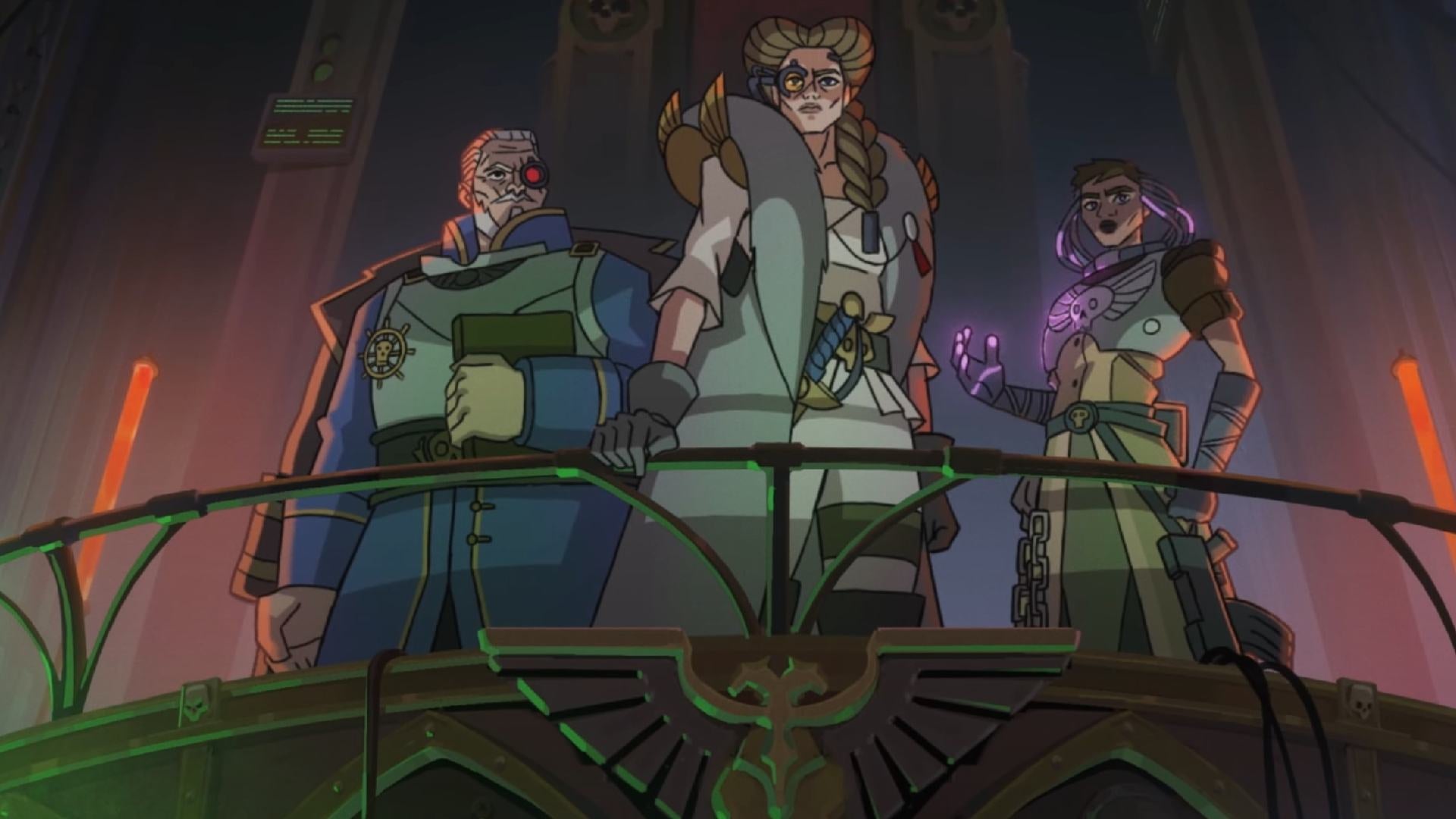 Warhammer 40,000's first video game RPG will explore the arguments, hard choices, and deals with aliens that come with the life of a Rogue Trader. [...] 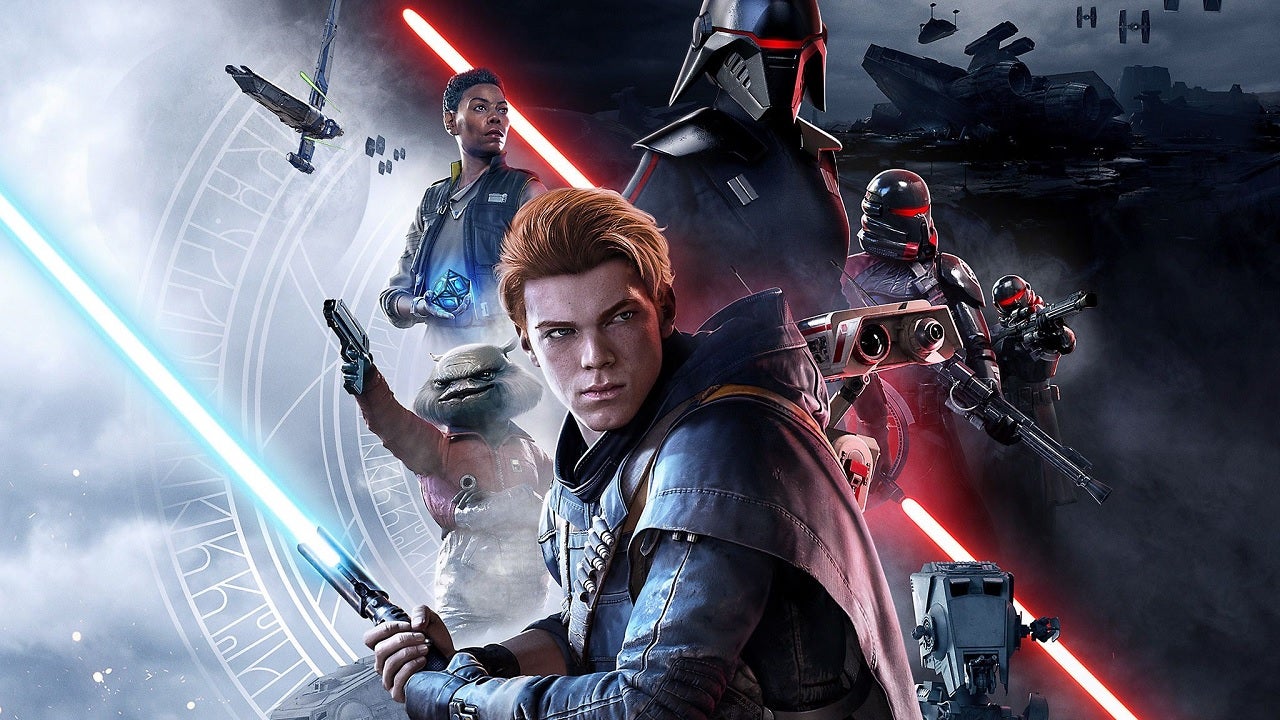 A joke made by EA's official Twitter account making fun of single player games did not go well for the company – and the internet's reaction forced the company to address its mistake. [...] 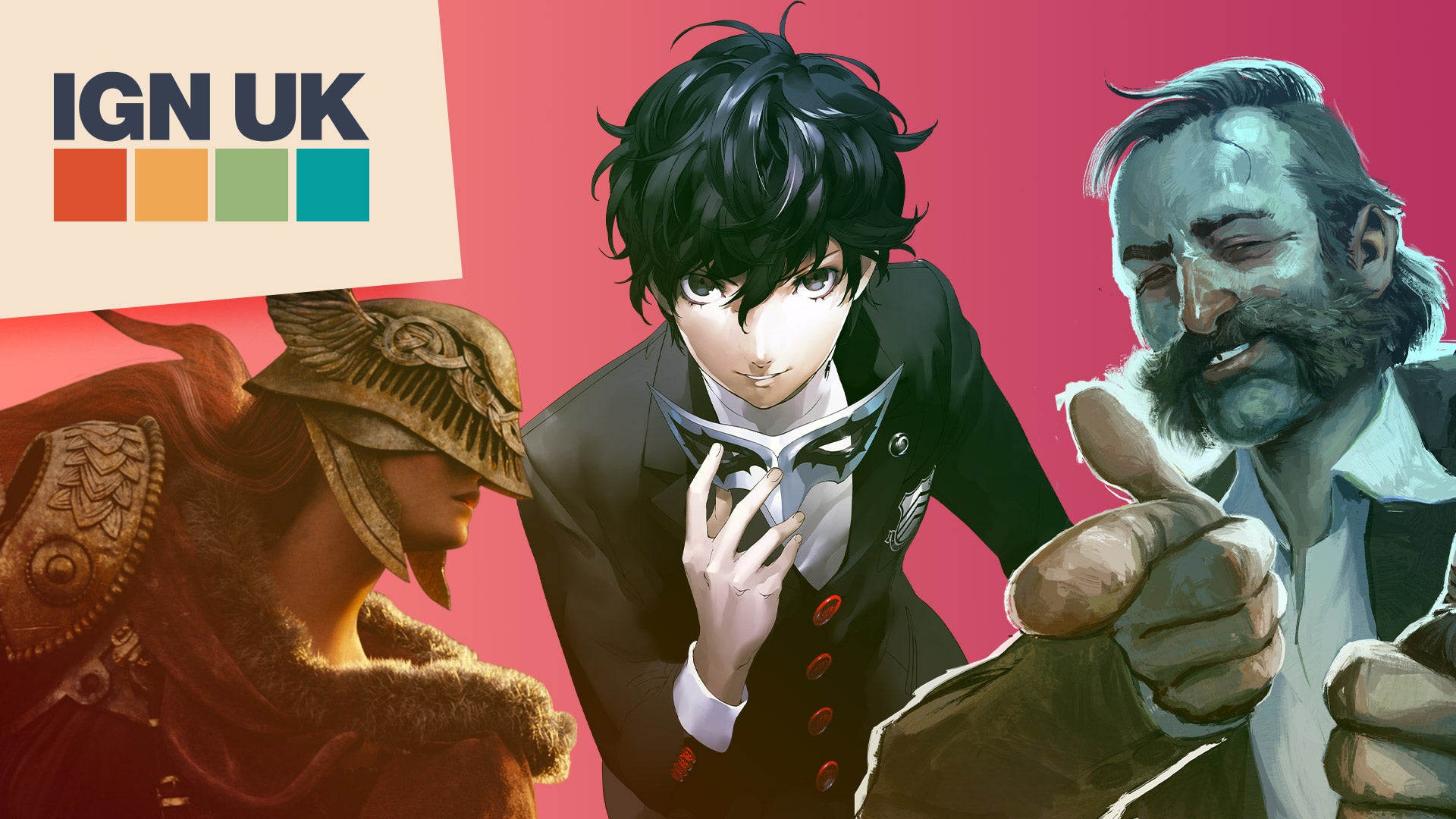 We design the best RPGs that could ever exist, as well as talking a bit about Atlanta, The Boys, and Cult of the Lamb. [...]