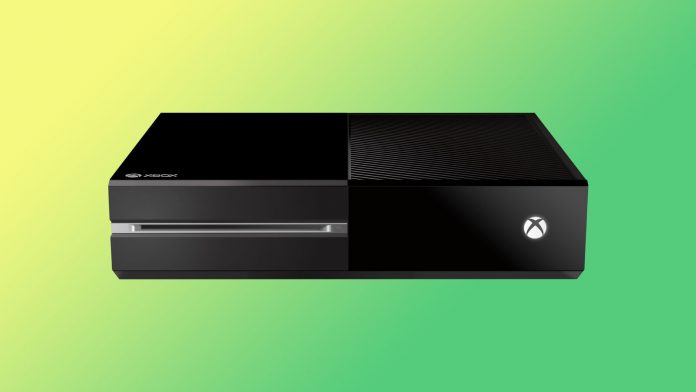 New court documents have confirmed that Sony’s PS4 console sold “twice as many” units as Microsoft’s Xbox One during last-gen’s “console wars”.

Confirmation comes via Brazilian court papers wherein Microsoft is defending its acquisition of Activision Blizzard in front of the Brazilian competition authority, CADE.

As spotted by GameLuster and translated via Google Translate – so bear with me; this may not be a 100 per cent word-for-word translation – page 17/18 (paragraph 46) of Microsoft’s own published court papers state that “Sony has surpassed Microsoft in terms of console sales and installed [sic] base, having sold more than twice as many Xbox [One units] in the last generation”.