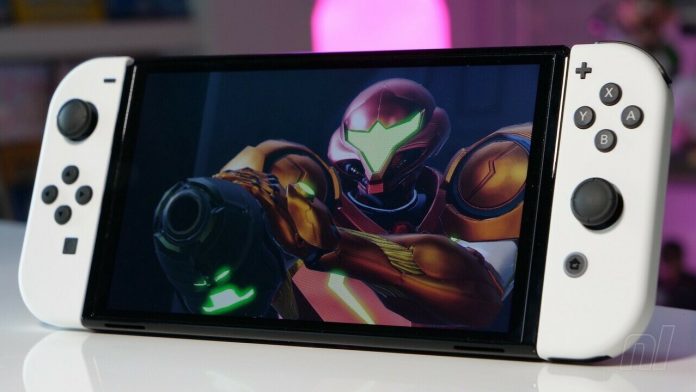 Nintendo’s latest iteration of the Switch launched on 8th October and while it’s far from the long-rumoured ‘Switch Pro’, the new screen on the Switch OLED model is a beautiful thing and has led to the new Switch SKU receiving generally positive reviews. It doesn’t hurt that incredible games like Metroid Dread and Tetris Effect: Connected launched alongside the console and really show off the contrast and rich colour of that lovely new OLED screen.

However, there’s one relatively unreported issue that seems to be causing an issue for a minority of players: PWM flicker. It’s to do with the way the new screen handles brightness via Pulse Width Modulation, and at lower brightness settings it can result in a flickering effect that a small number of players may be sensitive to.