ZemaGames
Home Game Releases PSA: The World Ends With You Sequel Has Leaked, So Watch Out... 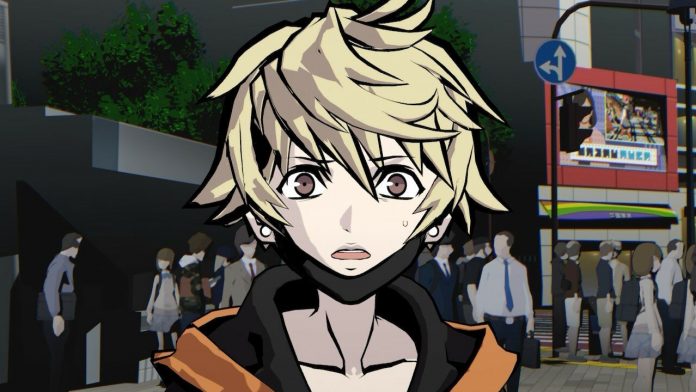 NEO: The World Ends with You is technically still a few weeks out from its official Nintendo Switch release, but it seems some lucky fans have already got their hands on the Switch eShop version well ahead of the game’s launch.

Unlike some other leaks in recent times, this one is apparently due to an error on the publisher’s end. Select users who pre-ordered a physical copy of the game from the Square Enix Store apparently received a redeemable code yesterday for the full digital release on Switch.

Seems like Square Enix accidentally gave out digital codes of NEO: The World Ends With You for Switch and is downloadable/playable now according to reports. Supposedly still gives you a code now, YMMV. Game is ~$80 after shipping https://t.co/odZIMGZY6Ghttps://t.co/LWEKbzKr7k https://t.co/UiLVTn7k1U— Wario64 (@Wario64) July 17, 2021

This code was meant to contain some preorder goodies and instead allows users to download and play through the entire game. While Square Enix was able to fix its mistake within a few hours, many still had enough time to redeem the code.

If you’re planning on playing the sequel when it arrives on 27th July, keep in mind spoilers and leaks might already be doing the rounds on social media and message boards. Were you one of the fans who have been able to redeem this game ahead of its release? Leave a comment down below.