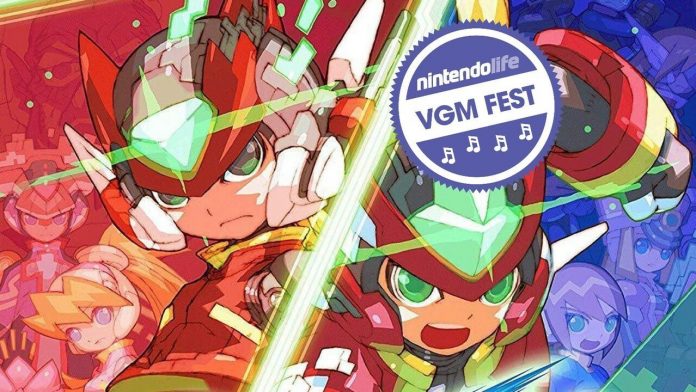 Throughout the Nintendo Life Video Game Music Festival we’re speaking to a range of composers and musicians for a mixture of in-depth interviews and shorter, sharper (and perhaps a little goofier) Q&As where we ask just ten rapid-fire personal questions; we’re calling these shorter features ‘Quick Beats‘.

Today we’re speaking to composer Ippo Yamada, who began his career as a sound designer at Capcom (working on games such as Demon’s Crest and Resident Evil) before founding Inti Creates with other ex-Capcom developers in 1996. Since then he has written the music for the Mega Man Zero series and a host of other Inti Creates titles, including Azure Striker Gunvolt, Blaster Master Zero, and most recently Bloodstained: Curse of the Moon 2.