ZemaGames
Home Game Releases Random: Did You Know The Name Metroid Was Made By Combining ‘Metro’... 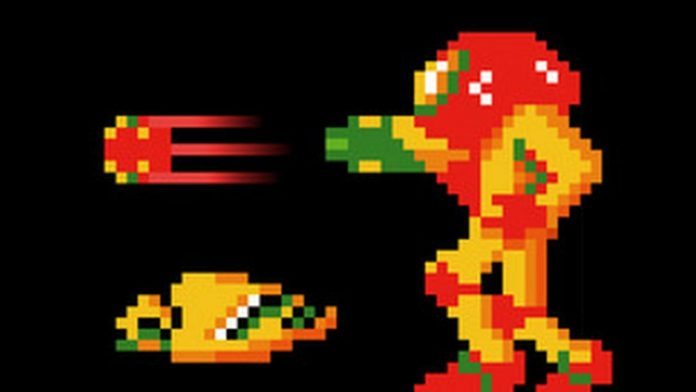 In fact, it’s actually Nintendo of America doing the fact sharing; in a tweet posted earlier today, the company let fans in on how the series first got its name – looking through the replies, it seems that plenty of people were completely unaware that this was the case:

Fun fact: the game’s title comes from a combination of the words ‘metro’ and ‘android’.https://t.co/hpC2UcsiqG— Nintendo of America (@NintendoAmerica) August 6, 2021

“Fun fact: the game’s title comes from a combination of the words ‘metro’ and ‘android’.”

We’re not afraid to admit that this little nugget of info had also slipped by some members of Team NL, so we decided to do a little digging. Thanks to the Wayback Machine, we can see an interview that was originally hosted back in 2004 in Nintendo Dream magazine, before being shared and translated on Metroid Database.

The interview features Yoshio Sakamoto, Toru Osawa, and Hiroji Kiyotake, who discuss how the name came to be:

Kiyotake: There was one more staff member, and the two of us decided on it. We attached “android” to the “metro subway” and that’s how we got “Metroid“.

Sakamoto: However, before that, the game was called Space Hunter.

Osawa: Samus is a “bounty hunter”, or perhaps I should say a little before she was created, she was a “space hunter”. Wasn’t “space hunter” written [to describe her] in the instruction manual? I mean space warrior.

Sakamoto: There wasn’t enough time to correct it as “bounty hunter” [in the manual]?

Osawa: Yes, if I remember correctly.

So, we hand it over to you. Did you know that Metroid’s name actually comes from a combination of ‘metro’ and ‘android’? Have your say in the poll below, and should this ever come up on a (very specific) pub quiz, you’re welcome!