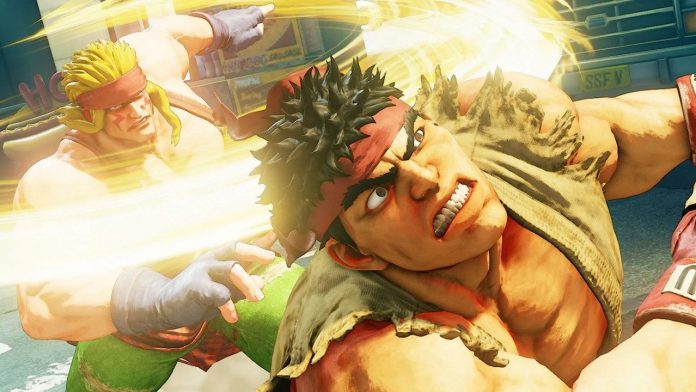 Earlier this month, NetherRealm announced it was finished with Mortal Kombat 11 and was now focused on its next project.

As for what the “next project” is, nobody really knows, but there has been one rumour about a superhero fighting game – similar to Injustice. Mortal Kombat co-creator Ed Boon has also created a lot of speculation on social media earlier this week tweeting a poll about the Capcom series, Street Fighter:

Of course, it had many fans wondering if there could be a potential Mortal Kombat x Street Fighter crossover in the future, and while there’s always a possibility, Boon followed up with a comment about how not everything he posts is necessarily a clue, or “klue” in the case of Mortal Kombat:

He added how two different publishers adds a layer of complexity and said it’s not as simple as “people want it, so do it”. There have been stories in the past as well about Capcom apparently not wanting to associate its own characters and IP with the brutal and bloody western fighter.

Street Fighter’s Yoshinori Ono shared the following details at an event back in 2019:

“It’s true that a proposal for a Street Fighter character in Mortal Kombat was rejected by Capcom. But it wasn’t me personally! There were many people at the company that felt that it wasn’t a good fit for our characters. I actually met Ed at the Brazil game show and spoke to him personally about it. So it’s true – but I didn’t make the decision!”

Would you like to one day see Mortal Kombat crossover with Street Fighter? How about another superhero game from NetherRealms? And what do you think is next for Boon’s iconic fighting series? Leave your thoughts down below.