ZemaGames
Home Game Releases Random: Even Coca-Cola Is Getting In On The Switch Pro Hype 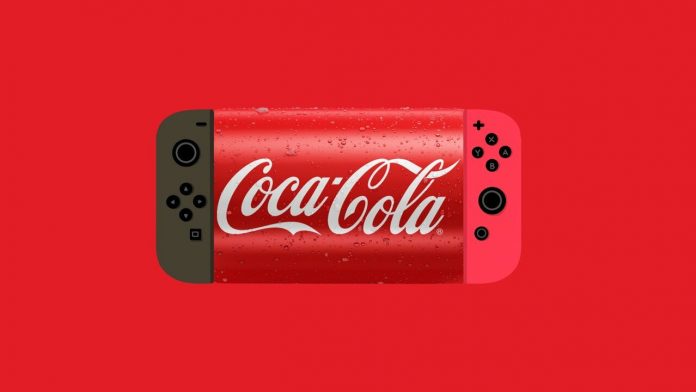 There’s a good chance that we’ll hear about the Switch Pro (or whatever it’s called) today, and, as is so often the case, we’re seeing other ‘brands’ getting in on the action to give themselves a little social media boost.

CONFIRMED! Coca-Cola Pro will be released. We will tell you the date as it happens……

Nintendo’s E3 Direct happens later today, and while the company has stressed that it will be focused on software and not hardware, that doesn’t mean the company isn’t going to surprise us with “one more thing” – just as it did when the New Nintendo 3DS was shadow-dropped during a Japanese Direct broadcast.

Do you think that we’ll see the Switch Pro today, or do you think we’re going to have to wait a little longer? Let us know with a comment.