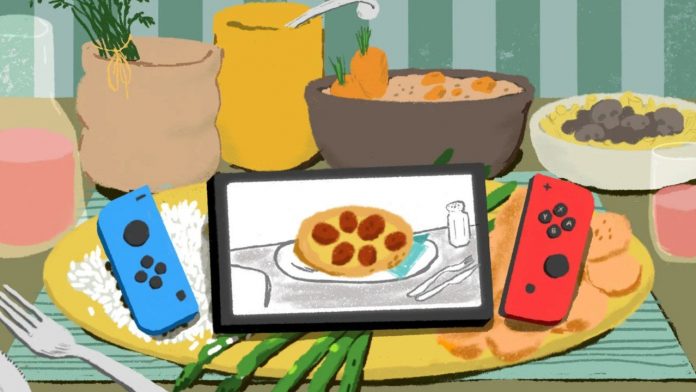 GET OFF OUR TURF, BON APPETIT.

The Nintendo Switch is apparently very hot right now — so hot that it’s in the kitchen. Bon Appétit, the New York-based cooking magazine/website/YouTube enterprise that was the subject of criticism back in 2020 after allegations of a toxic and racist environment, has slowly been building up its site after a ton of their key talent left in protest — and part of that apparently includes expanding into video games. How very dare they.

Writer Nico Avalle mostly covers food, with articles like “The 69 Best Thanksgiving Recipes” (nice) and “What Is Crab Paste, Anyway?” but a few days ago, they published a piece titled “4 Nintendo Switch Games for Food Lovers” — a list which included examples of games that “get it right” when it comes to portraying food.