ZemaGames
Home Game Releases Random: Forget Dread, It's All About Metroid: Other M On Twitter Right... 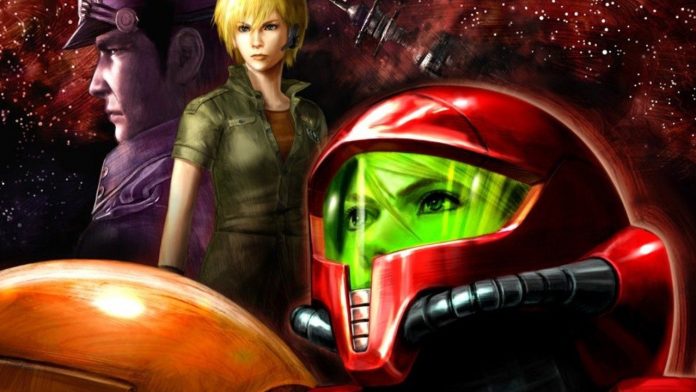 Fans are “defending” the Wii entry for all sorts of reasons.

Metroid Dread might have just been released for the Nintendo Switch (and it’s outstanding by the way), but over on social media, the conversation is all about Team Ninja’s 2010 Wii title, Metroid: Other M. While it was mostly well-received back then, as time went on it’s fallen out of favour.

So, what’s all the fuss about now? While many have been talking about MercurySteam’s latest release, it seems an offshoot of this is about whether or not ‘Other M’ was a blight on the Metroid series’ history. A lot of Metroid fans are apparently “defending” the title, while others still don’t really like it. Here’s a round-up of just some of the many responses to this topic, which has now generated more than 80k Tweets.