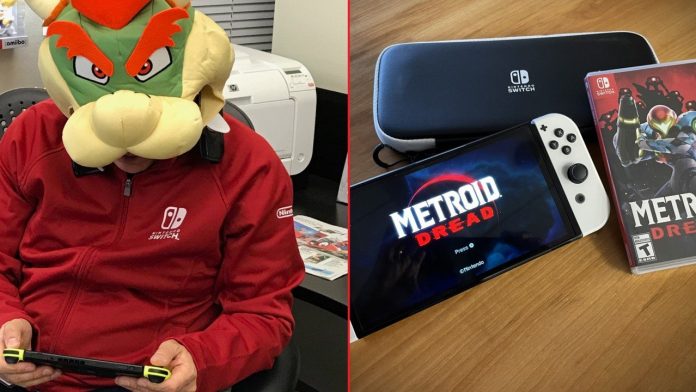 He’s also got his hands on a brand new Switch OLED.

It’s been quite possibly one of the best weeks of the year in the land of Nintendo. The Super Smash Bros. Ultimate director Masahiro Sakurai revealed Sora would be the final fighter, Rockstar announced the GTA trilogy for the platform, Nintendo launched its new ‘OLED model’ Switch and after an incredibly long wait, Samus has returned in the original Metroid series. 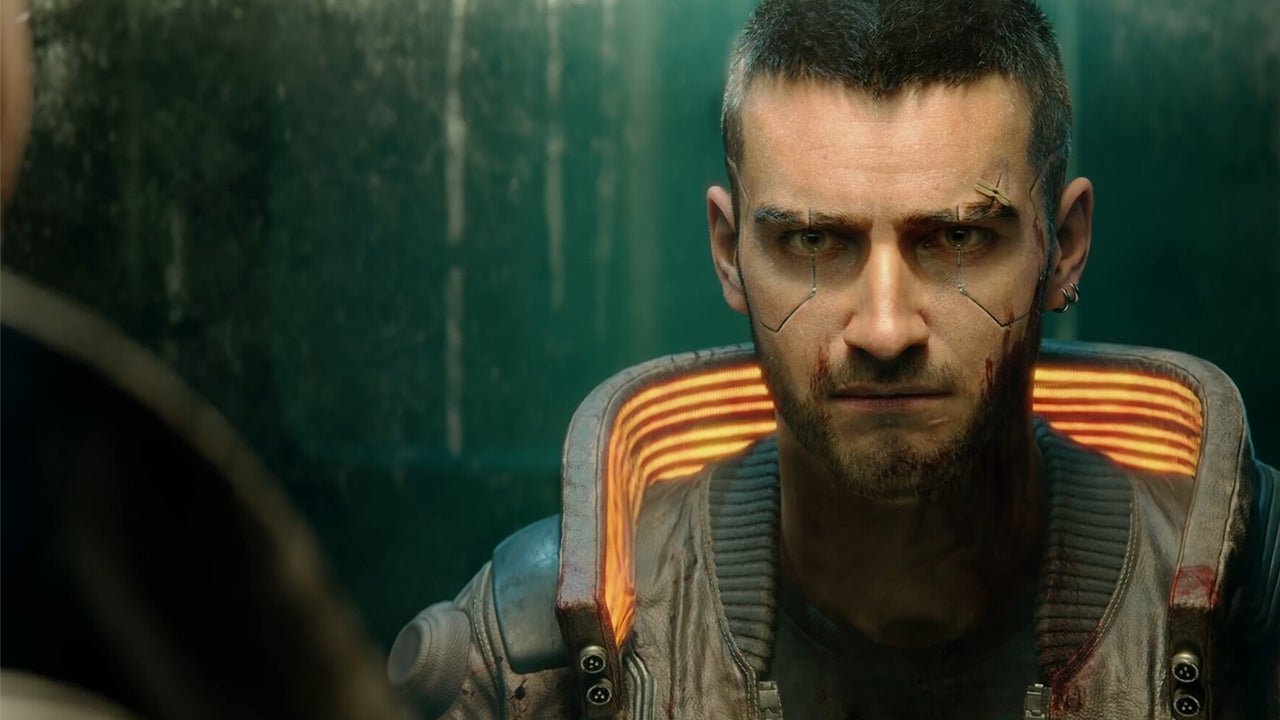