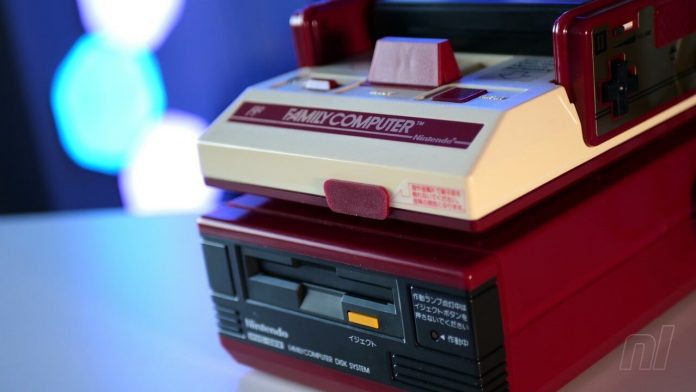 Saving up those rupees.

Hopping on and off public transport can be a boring task at the best of times and an all-out nightmare at the worst. But what if instead of having to pay for the bus with our normal people hard-earned money, we could instead use all that which we had collected in video games, let’s say rupees?

Let’s get this out of the way early, this is not actually possible. Though it is a nice thought.