ZemaGames
Home Game Releases Random: Now That Smash Is Complete, Sakurai Doesn't Have To Worry About... 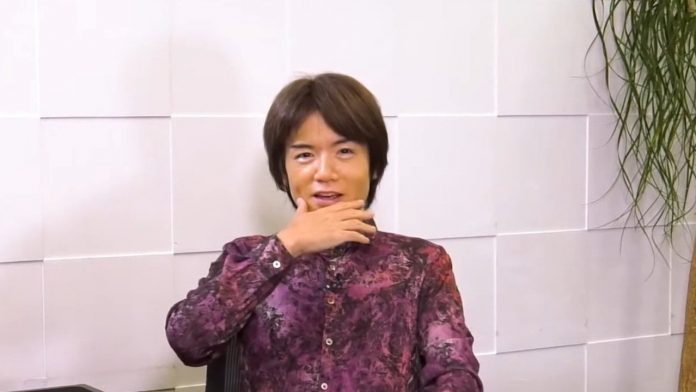 An Among Us photo would have been sus a month ago.

Super Smash Bros. Ultimate might be the greatest crossover video game of all time, but it’s been far from easy for the game’s director Masahiro Sakurai over the years.

Apart from health issues and struggles when adding certain fighters – whenever he appeared on a show, did an interview, or posted something on social media, he had to be extremely careful as some fans would speculate about anything he said and link it back to the next fighter or collab coming to Nintendo’s all-star brawler on the Switch. Obviously, as of this week, it’s the end of an era – with the final DLC fighter, Sora from Kingdom Hearts, now available.