ZemaGames
Home Game Releases Random: One Of Zelda: Breath Of The Wild’s “Impossible” Treasure Chests Has... 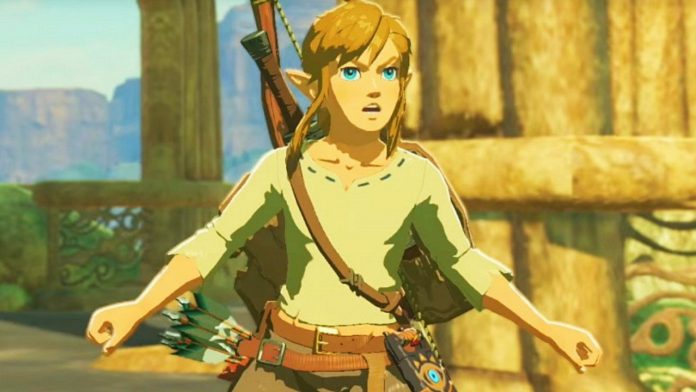 The Legend of Zelda: Breath of the Wild has plenty of hidden secrets to discover that’ll keep most players going for well over 100 hours, but when you throw the “impossible” treasure chests into the mix, well… That’s another story entirely.

For anyone unaware, players have discovered that Breath of the Wild features a number of treasure chests that are simply unobtainable through normal means, and these are often described as ‘glitched’ or ‘impossible’ chests. By upgrading your Sheikah Sensor, you can create your very own treasure chest sensor – if you do, you might just find some areas on the map where the sensor goes off, but the treasure chest cannot be seen.

Often, these chests are underground and can only be obtained by making use of glitches, and players have been trying to find ways to reach them for the last four years. Finally, Reddit user vohnandrew has shared a clip showing how they’ve managed to reach one of the more elusive chests hidden underneath Hateno Village using a combination of glitches and Cryonis:

A purple rupee?! Hardly seems worth the effort, does it?

We’ve seen all sorts of crazy Breath of the Wild glitches in the past that can uncover hidden areas, send Hyrule into chaos, or even let you go beyond the map’s borders. We wonder if it’ll be a similar case when Zelda: Breath of the Wild 2 comes around?