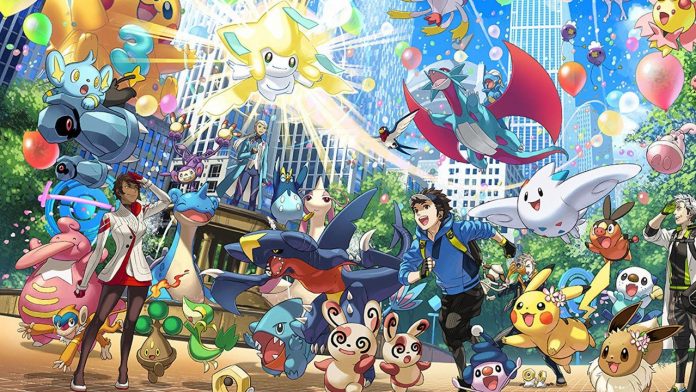 As you might have seen over on our sister site Pure Xbox, earlier this month the Xbox Design Lab returned. The player designs the controller on the official Xbox website and then Microsoft builds it.

Since its return, Xbox fans have been creating all sorts of themed Xbox Series X controllers and now Pokémon trainers have joined in on the fun with their very own pocket monster-inspired designs. One individual in particular – who goes by the username ‘mandoo12345’ on the Xbox One subreddit – has come up with 20 different designs.

There are Pokémon like Charizard, Totodile, Tepig, Ivysaur, Galarian Slowpoke, Gengar and many more:

Although you can’t create your own themed controllers in the land of Nintendo, you can actually purchase officially licensed Pokémon ones. There’s been quite a lot in the past. More recently we got the 25th anniversary Pikachu Power-A Pro Controller.

You can see all 20 of the themed pocket monster Xbox controller designs over on Reddit. What do you think of them yourself? Would you like to see Nintendo do something like the Xbox Design Lab? Do we need even more Joy-Con colours? Share your thoughts down below.