ZemaGames
Home Game Releases Random: Sony Alleges That Microsoft Is Trying To Turn It Into Nintendo 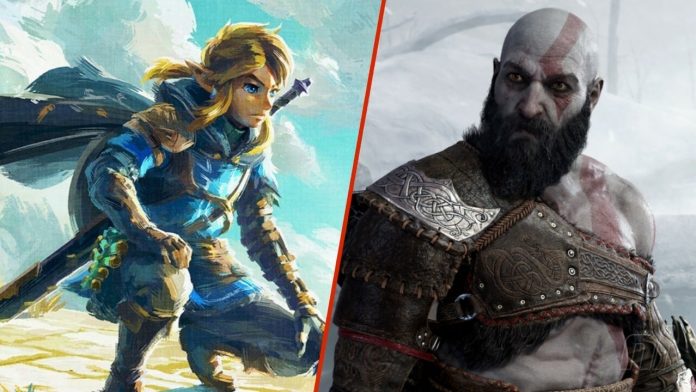 Is that such a bad thing?

The ongoing drama surrounding Microsoft’s planned acquisition of Activision Blizzard continues to surge. For anyone who might not be aware of what’s going on, the Xbox giant moved to acquire the publisher of Call of Duty, Overwatch, Crash Bandicoot, and other major IP for an astonishing $68.7 billion. Sony, meanwhile, isn’t too happy about the deal, stating its ongoing concerns about potentially losing Call of Duty to its primary competitor. As such, the deal is currently under close scrutiny from several regulators, including the UK’s Competition and Markets Authority (CMA).

In a recently published document, Sony Interactive Entertainment put across a series of observations to potentially assist in its efforts to block the deal between Microsoft and Activision Blizzard from going through, and one observation in particular caught our attention. In a couple of choice paragraphs, Sony effectively states that Microsoft is trying to turn it into Nintendo, arguing that the latter has proved successful without the likes of Call of Duty. 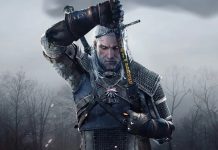 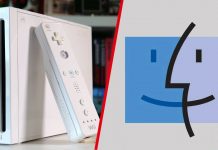 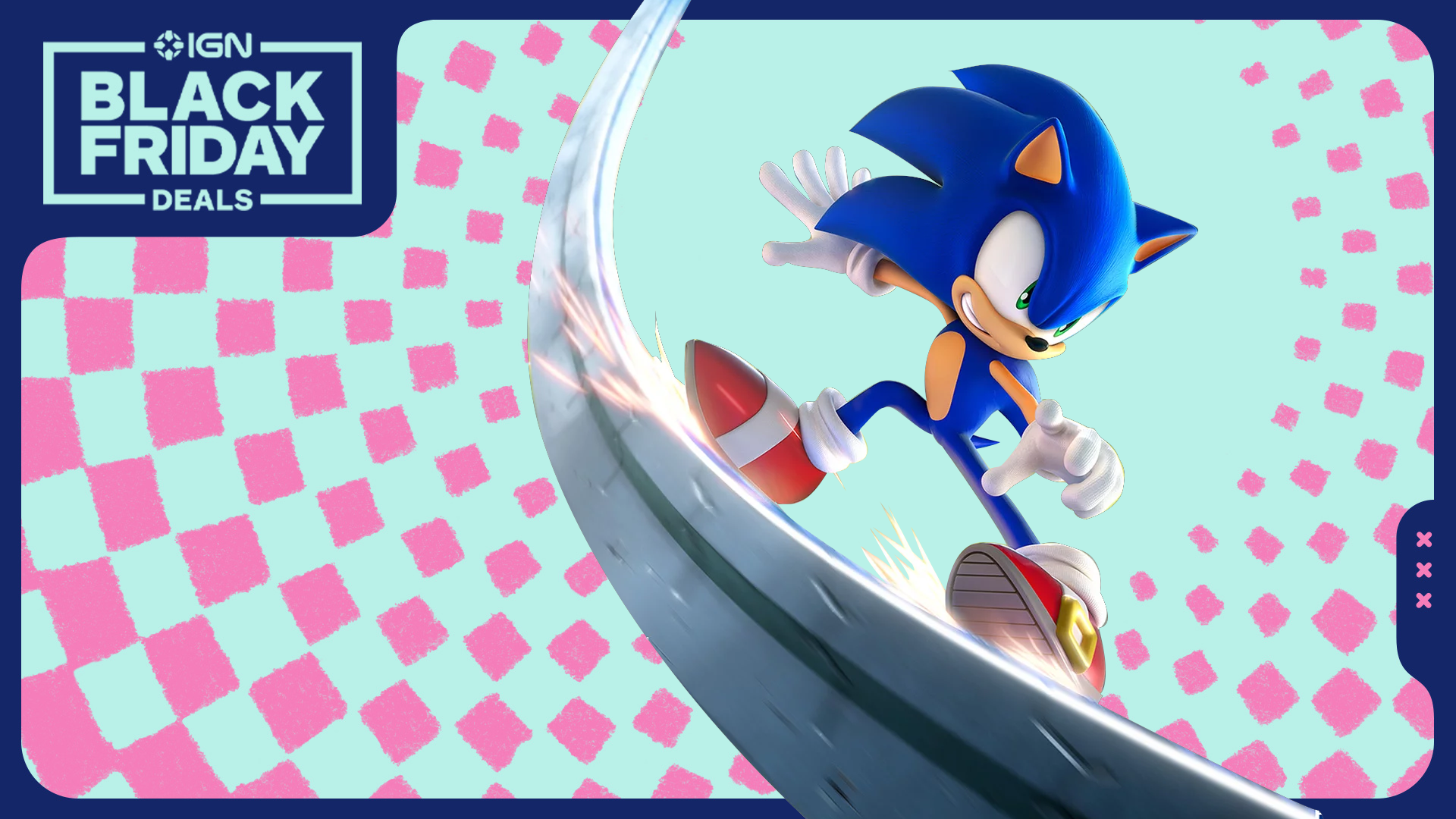 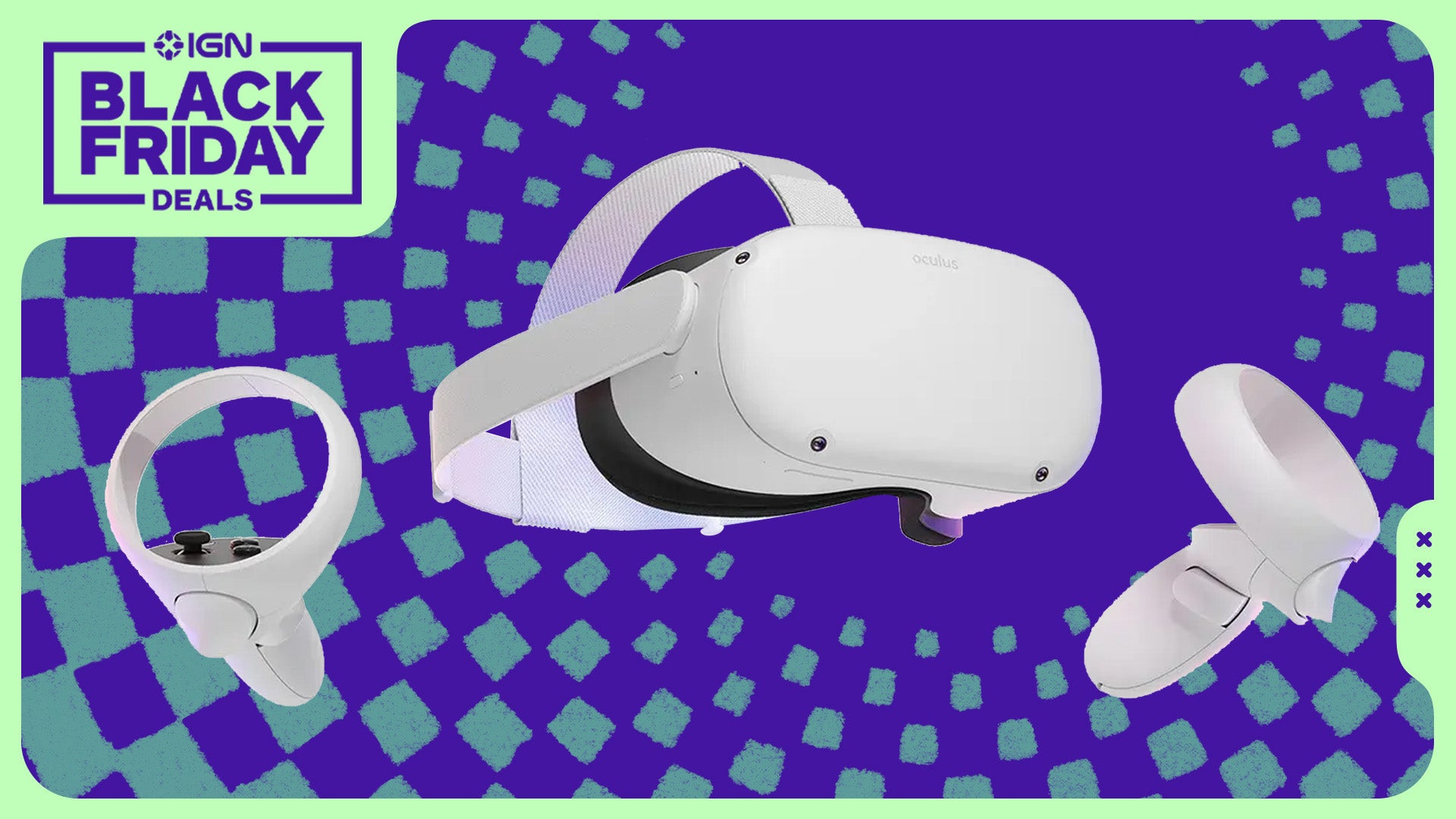 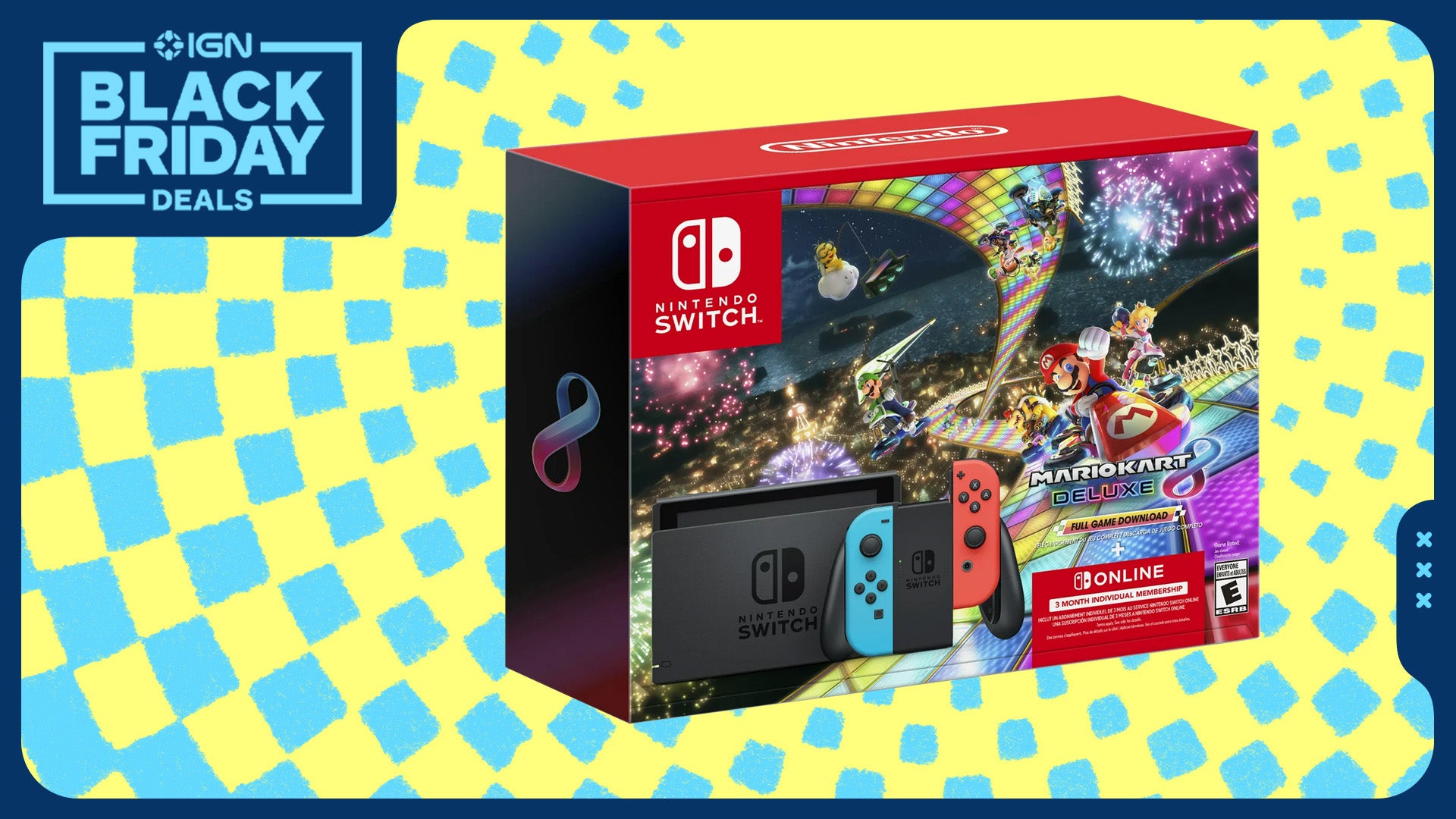 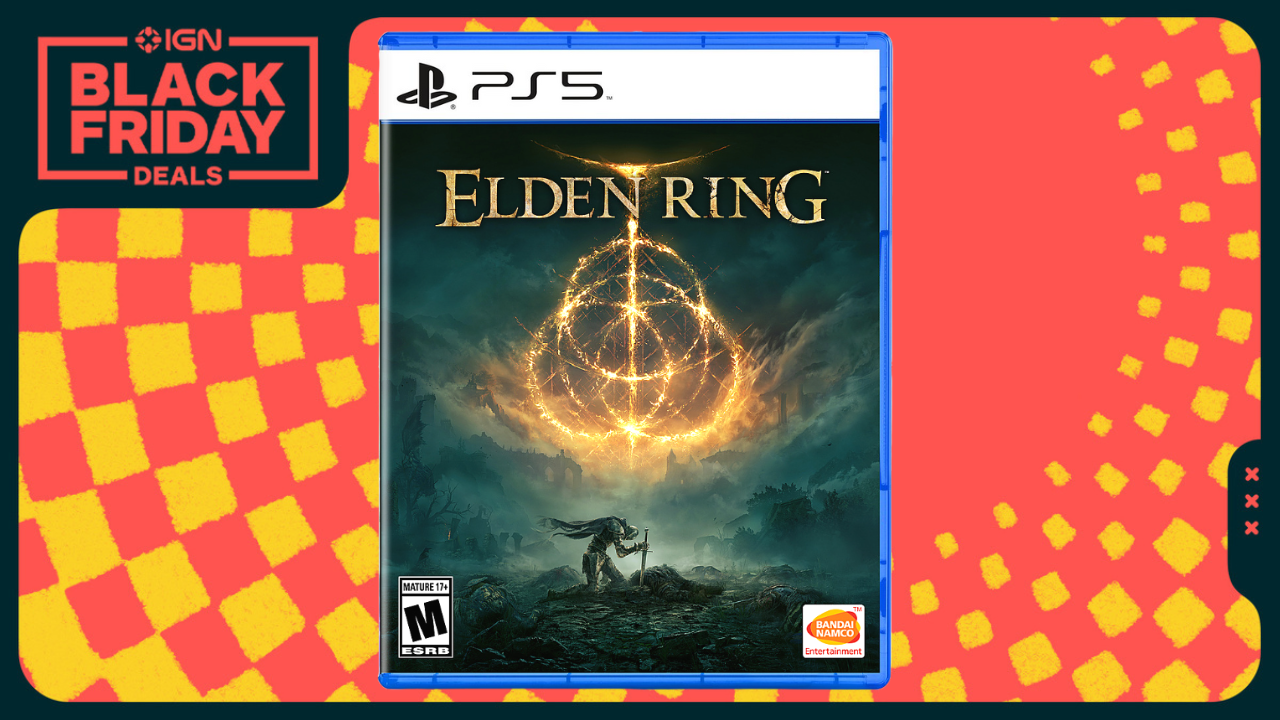 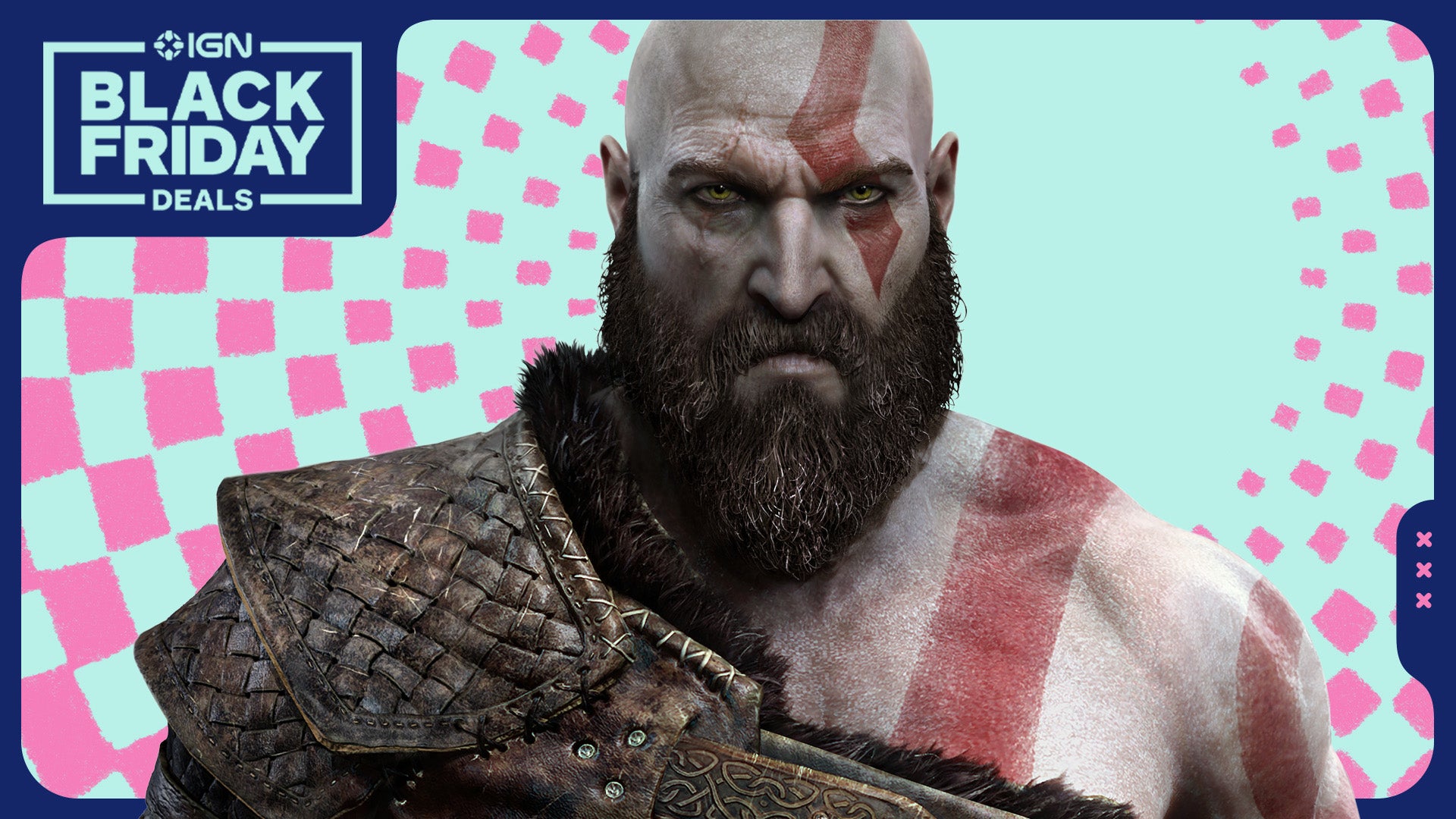