ZemaGames
Home Game Releases Random: Team Xbox Has A Bit Of A Soft Spot For Paper... 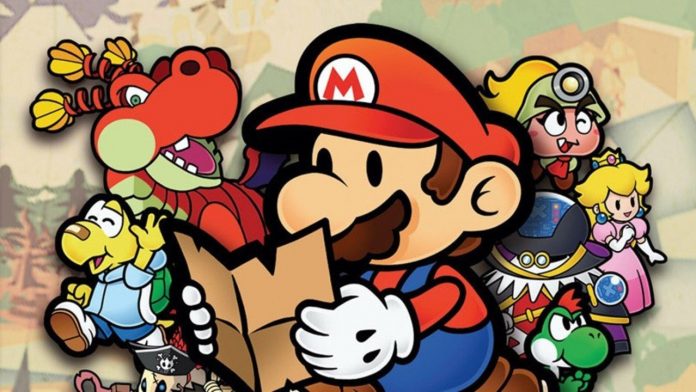 The GameCube era might not have been anywhere near as successful as certain other Nintendo generations, but it was home to a lot of fantastic exclusives.

It’s got such a legacy, in fact, that the official Xbox social media account on Twitter recently went to the extent of suggesting why it’s “more than a worthy pick” as the “best console” – when it’s got great games like Fire Emblem: Path of Radiance, Eternal Darkness and the fan favourite Paper Mario entry, Thousand-Year Door.

To the people in our replies saying ‘PS5 is better’: ​

The best console is the one you enjoy playing. Have fun!

With games like Path of Radiance, Eternal Darkness, and Thousand Year Door the GameCube is a more than worthy pick!— Xbox (@Xbox) July 16, 2021

As you can see above, this whole conversation actually stems from an Xbox tweet responding to the “PS5 is better” comments. Xbox thinks the best console is the one you choose to play, and well, that’s how the conversation turned to the GameCube…

While you might not be able to play The Thousand-Year Door on the Nintendo Switch, you can always settle with last year’s release, Paper Mario: The Origami King. We gave the latest entry eight out of ten stars and said it was one of the funniest games in the series.

What would you consider the best console of all time? Do you agree with what team Xbox has to say about this ongoing debate? Leave your own thoughts down below.