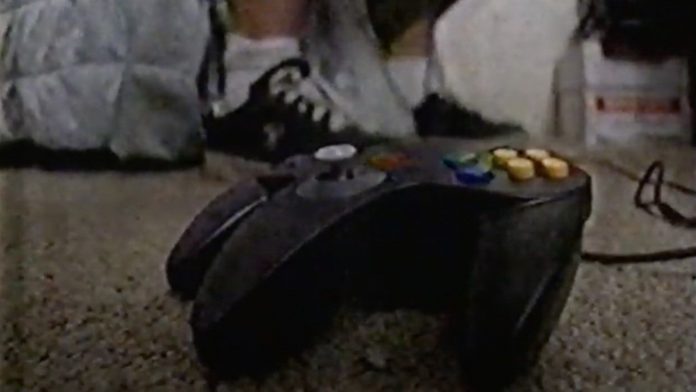 “I refer to him as a Nintendo junkie”.

Ever since video games became a thing, we’ve seen parents worry about their offspring becoming hopelessly addicted. However, in a world where screentime is possible literally anywhere in the world thanks to the rise of the smartphone, it seems quaint to recall that, way back in 1998, the media was losing its collective mind over the idea that kids might play “more than 2 hours” of video games in a single day.

The archived news report – originally broadcast on ABC 15 in Phoenix, Arizona – looks into the issues with video game addiction, focusing on youngster Shane Erwin and his love of N64 games like GoldenEye 007 and 1080 Snowboarding. While it’s clear that other gaming brands exist, the fact that the report chooses to focus almost entirely on Nintendo’s system might not have been the best PR for the firm – especially at a time when it was losing ground to Sony’s PlayStation. 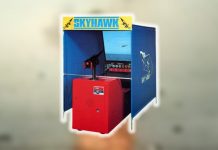