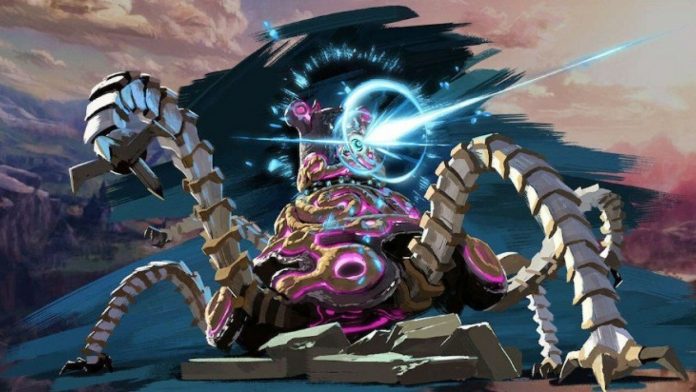 We can’t believe what we’re seeing.

We hope you’re ready for today’s edition of ‘players are doing utterly crazy things in The Legend of Zelda: Breath of the Wild‘, because this one’s pretty bonkers.

A player named YukinoSan has managed to successfully shoot and destroy one of the Guardians patrolling Hyrule Castle with an arrow which was fired from The Great Plateau, the game’s starting point. The arrow had to travel 2.6 in-game kilometres to get there – something which isn’t possible without a bit of trickery – and it just so happened to hit the Guardian’s weak spot, killing it immediately. Considering the Guardian was moving at the time, that’s one heck of a shot.