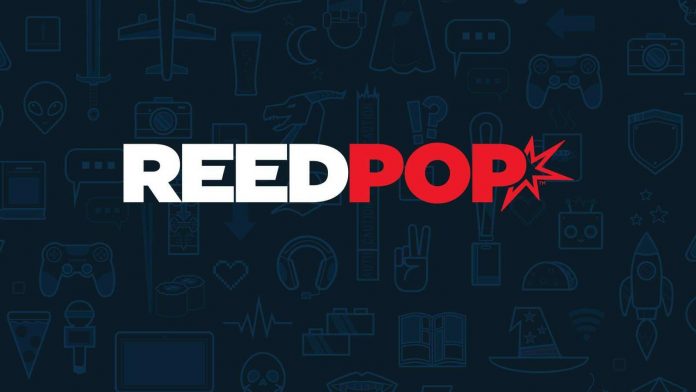 Following a Covid-enforced absence, E3 is looking to make a proper in-person comeback at the Los Angeles Convention Center in the second week of June 2023, and ReedPop is going to be helping with its return, bringing expertise from running the likes of PAX, EGX, New York Comic Con and Star Wars Celebration for its first public outing since 2019.

Of course, ReedPop is Eurogamer’s parent company, so it’s worth quickly noting what it means for us and the event – and to reassure you that nothing much is changing. Like Star Wars Celebration this is an event in partnership with another party – in this instance with the ESA, which has run E3 since the mid-90s – and even with the likes of ReedPop’s wholly-owned shows like PAX and EGX we maintain editorial independence and will be explicit about the link in any coverage you see on the site.

I’ll admit to being cautiously excited about the return of E3 proper – though I would say that, wouldn’t I? There was something forlorn about strolling through Downtown LA last month while visiting for Summer Games Fest and seeing the LACC standing empty, and after what’ll be a four year absence it’s going to be something seeing those halls occupied by the games industry once again.