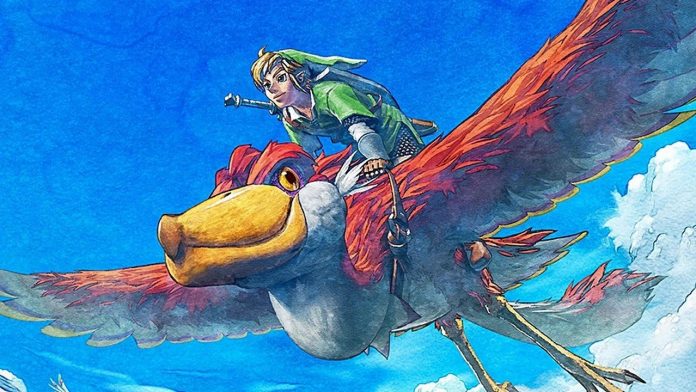 Original article [Tue 3rd Aug, 2021 02:05 BST]: To celebrate the release of The Legend of Zelda: Skyward Sword HD on the Switch last month, Nintendo will be hosting its 23rd Maximus Cup in the battle royale game Tetris 99 later this week.

If you participate in this event, you’ll have the chance to earn a special in-game theme based on Skyward Sword. It even comes with its own music and sound effects. The competition takes flight on 6th August and will run through until 9th August.

The #Tetris99 23rd MAXIMUS CUP event will run from 12am PT, August 6 – 11:59pm PT, on August 9! Once you’ve accumulated a total of 100 event points, a new theme will unlock, featuring art, music, and Tetrimino designs inspired by The Legend of #Zelda: #SkywardSwordHD game! pic.twitter.com/q6yRtncjPe— Nintendo of America (@NintendoAmerica) August 3, 2021

Of course, to join in on this event, you’ll need to be a Nintendo Switch Online member. If you do miss out though, don’t worry too much – as certain themes have been offered on multiple occasions in the past, and an update in April also added the ability to exchange tickets for event themes.

Will you be participating in this upcoming Tetris 99 cup? Leave a comment down below.